Doing laundry is a task that we normal people would have to deal with. No matter how grueling this task may seem, we have to do it if we want clean and fresh smelling clothes. Bleaching agents may seem to be the practical aid in doing this chore but it’s not the only option we have.

Bleaching agents contain numerous chemicals that are not eco-friendly and not safe to use. The more we use these cleaning agents, the more harm we do to our environment and even ourselves.

Vinegar, baking soda and hydrogen peroxide have long been used as cleaning and bleaching agents. These natural elements do not contain harsh chemicals but are very effective. 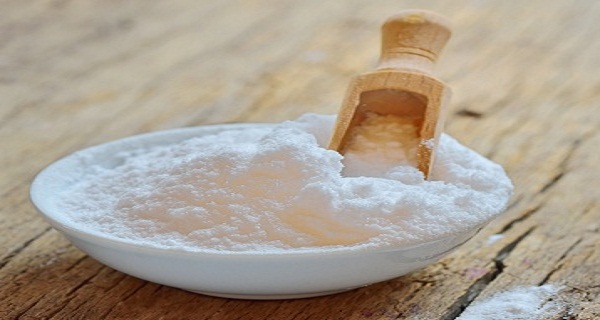 Vinegar is a liquid which is made of water and acetic acid. The acetic acid bacteria found in vinegar is responsible for the fermentation of ethanol which in turn produces acetic acid. Today, vinegar is commonly used in cooking but it can also be used as a bleaching agent.

Acetic acid dissolves residues left by detergents and soap without damaging the fabric. It will brighten gray and discolored clothes. To remove stains from clothes add 1 cup of distilled vinegar to a large pot of water. Heat the pot and let it boil and add the clothes when it’s warm and not too hot. Leave it overnight and wash the clothes as you normally would the next day.

Baking soda is a good cleaning agent because it is slightly alkali making it easy to dissolve grease and grime in water. Aside from its cleaning and whitening capabilities, it can also remove odors from clothes.

Just add ½ cup of baking soda to your regular detergent when washing your clothes and proceed with your normal routine. For clothes which has crayon stains wash the clothing with the hot water and add 1 box of baking soda. This should restore the pristine of your clothing.

Hydrogen peroxide is a colorless liquid like water but with weak components. Because of these weak components creates free radicals making it reactive and a very powerful oxidising agent.

Fill your washing machine with water then add 1 cup of hydrogen peroxide. Mix the solution before adding the fabric then proceed with washing your clothes. Make sure that you first test fabric with hydrogen peroxide to ensure that it won’t damage your clothing.

For tougher stains pour 1cup or vinegar and ½ cup baking soda directly on the clothing inside the machine. The vinegar dissolves the stains while the baking soda creates a bubbling effect that aids in the removal of stain.