Bronchial asthma is a chronic respiratory condition which effects millions of Americans across the country and is marked by such signs and symptoms as difficulty breathing, coughing and wheezing, particularly during an attack. This disease effects people of all ages and is the number one reason for pediatric visits to the emergency room. And it is considered to be an inflammatory condition. This is why researchers wanted to study how turmeric — whose active ingredient, curcumin, has powerful anti-inflammatory properties — could possibly help ameliorate the symptoms of bronchial asthma and allow asthmatics more natural options for treating their condition and for leading a more normal life. Read on to find out more about what they discovered. 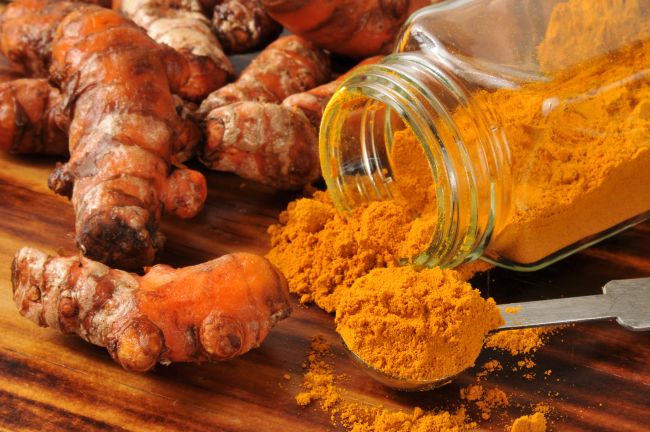 The Latest Research on Turmeric for Asthmatics

This study on turmeric was conducted to see if adjuvant therapy with turmeric would be useful for patients with bronchial asthma since the underlying condition is known to be the inflammation of the bronchial passageways which causes the respiratory difficulties. The study looked at 77 asthmatics, one half of which received traditional asthma treatments and the other which received the same treatments but which also took a 500mg capsule of curcumin twice a day. Each patient was then assessed every ten days for symptoms like tightness in the chest, wheezing, coughing and difficulty breathing.

The upshot of this study appears to be that the group which received curcumin supplementation did in fact show a significant decrease in airway obstruction and there was in improvement in the patients’ bloodwork as well. No adverse side effects were noted in the group who received these supplements. However, researchers noted that because this was a relatively small group of people studied that more research and wider-reaching studies would need to be conducted before this it could be considered to be clinically effective. The scientists behind this study also noted that it further research on curcumin as a stand-alone therapy for asthma rather than as an add-on would also be helpful.

Turmeric and Asthma: a Growing Body of Evidence

While further studies are needed, this latest research is part of a growing body of medical evidence which indicates that turmeric, when it comes to asthma, may be just what the doctor ordered. Research on this topic began as early as the late 1990’s, when it was found that oil of turmeric was able to help relieve asthma attacks by loosening phlegm and sputum and by relieving coughs. More recent research found that turmeric helped to reduce bronchial inflammation in mice through inhibiting certain pathways which caused the inflammatory response to begin with. Another study on mice found that the use of curcumin in a nasal spray helped to prevent the thickening of smooth muscle in the airways as well as the secretion of mucus and the loss of epithelial lining.

In conclusion, the while more research is needed, the studies on asthma and turmeric, whether on humans or laboratory mice, shows that there is a definite link between use of turmeric and the alleviation of asthma symptoms. This gives asthmatics good cause for hope that they will eventually have more natural treatment options to choose from to manage the day-to-day symptoms of their condition.