Turmeric (Curcuma longa) is a plant also known as “the spice of life”, used by Indonesian and Indian people for more than 5000 years now. But in the last years, turmeric has become more and more popular in the whole world, because of the recent scientific studies that revealed its remarkable therapeutic proprieties. 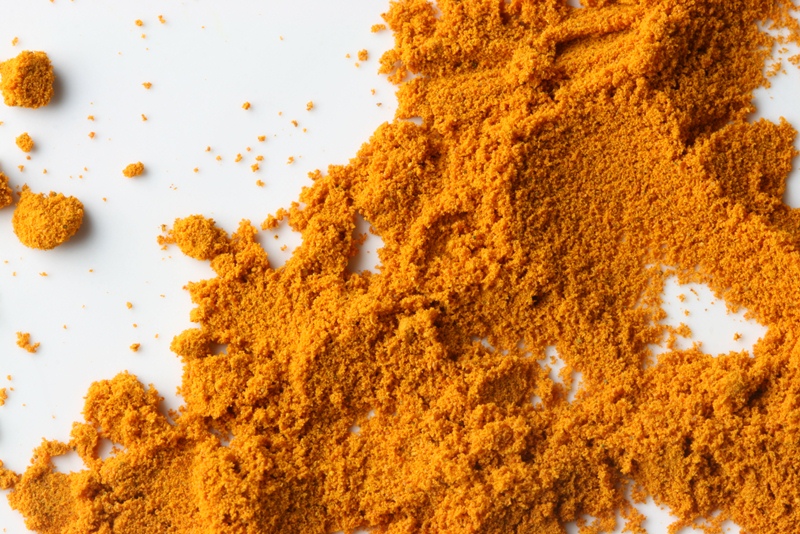 Researchers have found out that turmeric, through its bioactive compound (named curcumin), has extraordinary medicinal proprieties, which have a great role in preventing but also curing hundreds of diseases. Here is a list of the main proprieties of turmeric that amazed the world: antioxidant, anti-inflammatory, anti-cancerous, anti-tumoral, antiseptic, anti-microbial, anti-viral, anti-fungus, antidiabetic, hepatoprotective, cardioprotective.

Besides all of these, turmeric can also be used to give our meals a lovely golden color. For example, it can be used to color your homemade bread in a shade of healthy yellow, even if you haven’t used eggs.

Even though turmeric is such a powerful remedy, there are some problems with its absorption. Most of the curcumin is eliminated from your body before it could be absorbed. This means that turmeric remains unused, and its proprieties become ineffective. How to change that? Researchers discovered that combined with some other substances, curcumin can be absorbed in your body a lot easier.

To consume it in the best way, you have to find out more about curcumin. It is not water-soluble, which means that curcumin will not be dissolved with water. Instead, it is dissolvable in oil or saturated fats. Some suggest that a great combination can be made between coconuts oil and turmeric. Anyway, you have to keep in mind that, being fat-soluble, you can add it in your salad, scrambled eggs, or other meals and even drinks if you add a little amount of oil.

An idea is to dissolve some turmeric powder into a tablespoon of coconut oil and then add it to your smoothie. Or you can prepare your own delicious and healthy dressing by blending some olive oil with turmeric powder.

This is the most known combination. The black pepper has a chemical compound, named piperine, which makes the curcumin from turmeric “available” for your body.

Scientific studies have proven the effect of piperine on curcumin. Researchers have found out that human beings and animals react the same when it comes to absorbing the curcumin. They have administrated to the participants a dose of 2 grams of curcumin, but the rate of absorption was almost unnoticeable. The next step was to give the participants 20 grams of piperine. The result? The level of absorption of the curcumin has improved with 2000%. Taking this into consideration, you should give this fantastic combination a try.

If you don’t like the taste of pepper or turmeric in your food, but you still want to benefit from their effect, here is another suggestion: add a pinch of turmeric and a pinch of black pepper to a small quantity of cold water, then pour on it some hot water or hot milk. You will obtain a paste with miraculous healing powers, which can be consumed daily.