Mint and basil are refreshing and energizing plants. Their powerful aromas and fragrances have a beneficial effect over the brain, succeeding in the removal of all the negative states of the mind. 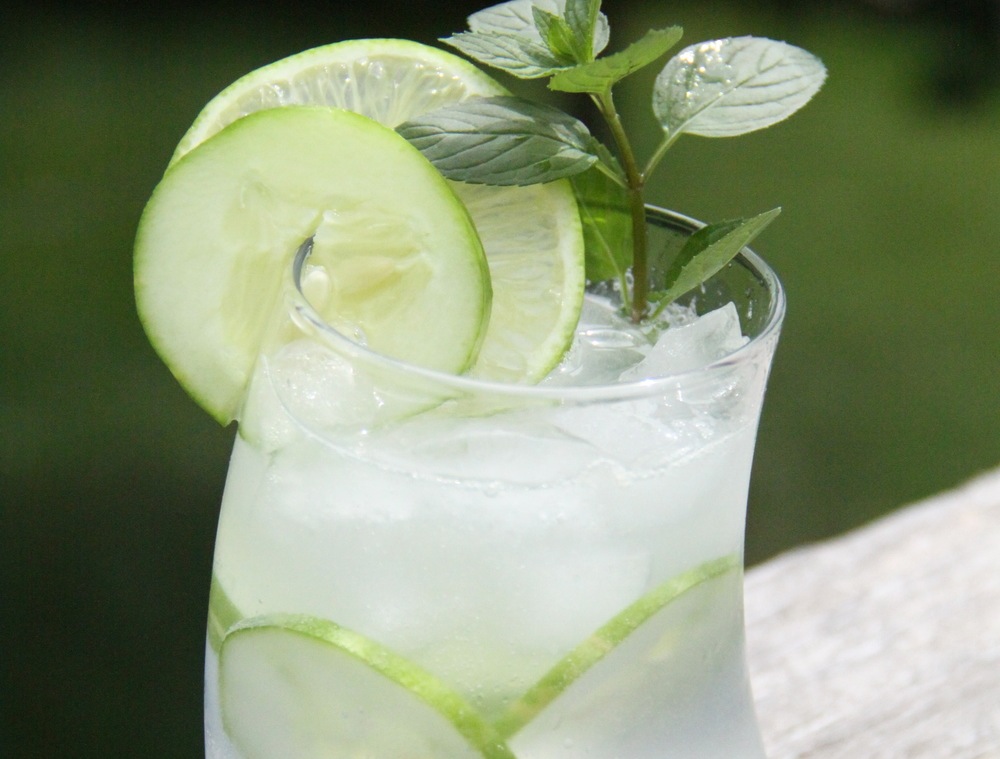 What are the effects of this cerebral tonic?

Basil is known as being the best tonic out there. It is known for the refreshing effects it has on the brain because of its ability to stimulate the cerebral circulation. Basil is an exceptional plant that should be used by all those who are affected by fatigue and tiredness, especially if they are caused by intellectual factors. It also stimulates the attention and strengthens the ability of learning.

It is a great remedy for those who are forever tired, depressed or who suffer from phobias. Also, those who engage themselves in a prolonged or intense intellectual effort should feel free to use it anytime they want to.

Basil tea is the ideal remedy for respiratory conditions. Combine it with some honey and, during a flu, it will prove to be of great help, due to its antiseptic properties.

Mint is an aromatic plant. At the same time, it is refreshing and comforting. Moreover, it increases the cognitive performance and offers the much needed support for intellectual activities, because of the stimulating properties on the cerebral functions.

According to a recent study that took place at the Wheeling Jesuit University from the US, a simple sniffing of a freshly picked mint or of a mint perfume has some unbelievable effects over the brain. Therefore, aspects such as rationalizing and idea forming, acumen, attention or memory are significantly enhanced.

Overall, mint has a refreshing and wakening effect, making us more attentive, motivated and much less irritated. Scientists have discovered the fact that mint slows down the producing of a hormone called cortisol and it also helps the drivers pay more attention to the road and to be much more awaken.

In 2008, the British researchers discovered the fact that the smell of mint increases the sense of vigilance and the ability to focus. Needless to say that the result of all these facts has a tremendous impact on the memory, which is much more improved.

Always keep an eye open to everything nature has to offer. You might be surprised, but all the condiments and plants you may have in your kitchen could turn out to be more than that. They could have a serious impact on your health, bringing a large amount of benefits along.