It is not secret that inflammation caused by arthritis can prevent you from doing the things you want or have to. But now, with this new remedy, you can reverse that. Grape juice is a new studied natural remedy, which was found to be an efficient pain reliever. Pectin, a natural substance mainly found in the plant cells, is also found within grapes and can combat inflammation. 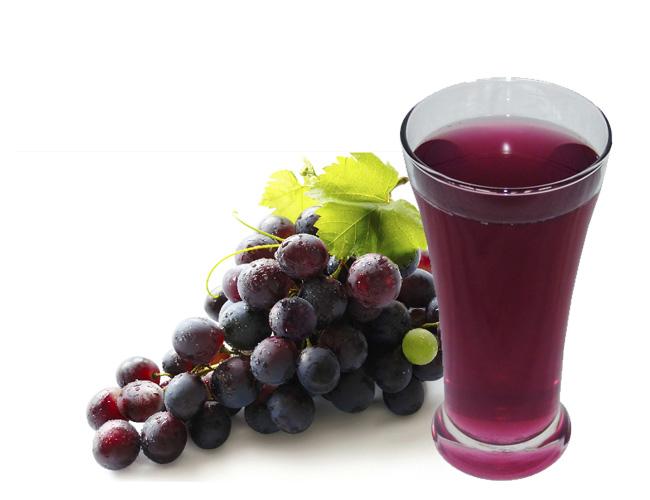 How does this natural remedy work?

Organic grape juice is extremely beneficial for people with arthritis, because it’s the richest in pectin. This substance preserves the jellies due to its thickening properties, and it’s also useful in reducing the inflammation of the joints. Although there are no actual trials to confirm how effective it is, the positive testimonials from the People’s Pharmacy Web site will confirm his effectiveness. Pectin works by keeping the connective tissues smooth and elastic and by keeping in check the fluid flow inside the cells, but it also links the cells. Due to recent studies, organic grape juice has become one of the most popular natural remedies for arthritis.

Furthermore, organic grape juice contains a bioflavonoid called quercetin, numerous other antioxidants and vitamin C that can help relieve the pain caused by arthritis, especially by rheumatoid arthritis. Scientists say that red grape juice contains quercetin as an antioxidant and Vitamin C. These two ingredients fight the pain and inflammation of the joints. They also suggest that people suffering from arthritis should consume more red grape juice instead of white grape juice. At the same time, further studies have shown that in people suffering from gout arthritis, this organic juice can help relieve the muscular and joint pain. Grape seeds are rich in resveratrol and in pycnogenols, two ingredients that seem to relieve pain in all types of arthritis and can also help people cope with stress.

Researchers discovered that it takes time to relieve the pain through grape juice and it should be considered as a daily drink in your diet, but also as a long-term product.

How to consume grape juice

First of all, you need to buy grape juice and liquid pectin and mix these two ingredients together. Then, the mixture will be consumed 3 times per day. Buying the pectin on its own is highly important, since the grape juice only contains small amounts of it.

Second of all, make sure the juice has low sugar levels. According to Organic Nutrition, people who consume large amounts of sugar can actually worsen some types of arthritis and its afferent symptoms, especially those suffering from gout arthritis. In case of severe pain or arthritis, mix together two tablespoons of pectin and half of cup of grape juice. For those who are suffering from a mild condition, 2 tablespoons of pectin and one cup of juice should be enough.

Third of all, do not expect to feel pain relief all of the sudden. As previously stated, grape juice must be consumed regularly. You should feel an amelioration after 3 to 6 weeks.

But, before you start any natural treatment, consult with your doctor.