In most cases, ginger tea is a better choice than pills and steroids, simply because it has visible results. Widely used in traditional medicine, it is both beneficial to your health and adds flavor to your meals. 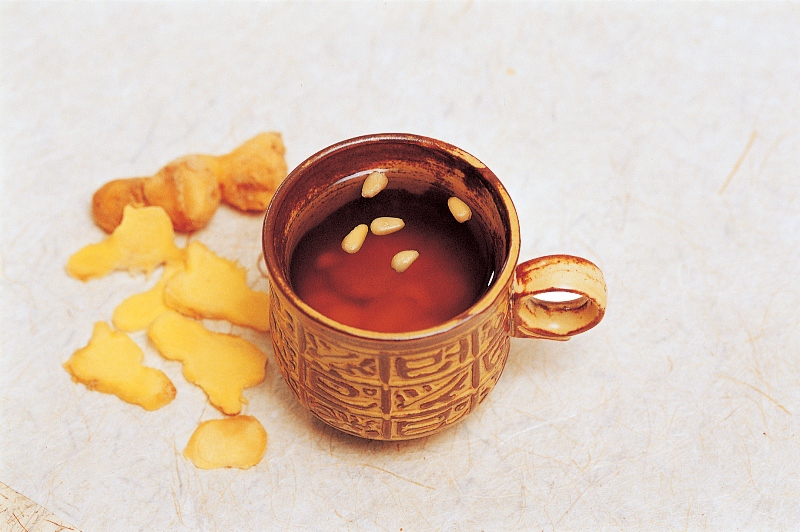 Ginger has been known to reduce nausea and the vomiting that starts occurring right after a surgery. It also reduces dizziness and the symptoms of morning sickness in pregnant women. Some studies show that it can even relieve women of menstrual pain. Although there is little scientific evidence that can prove all these benefits of ginger, more and more claims about its properties start spreading which range from improving the respiratory system as well as curing a hangover.

As seen above, ginger is commonly known as the cure for anything. But what makes it renown is its ability to cure arthritis, especially rheumatoid arthritis. Ginger has anti-inflammatory properties, and researchers started comparing its effectiveness to commercial pharmaceutical products, like celecoxib or ibuprofen. Their result was that ginger treats arthritis pain more efficiently than any drugstore painkiller due do its leukotrienes suppressing properties, this being the actual molecule that causes the inflammation. Ginger root finds and fixes the problem while painkillers simply block the enzyme that causes the swell and pain.

Ginger is also a better alternative to drugstore medicine, seeing that is possesses no side effects. As opposed to ginger, pain killers can come with side effects such as high blood pressure, gastrointestinal problems, kidney damage, heart problems and also allergic reactions. Studies show that ginger works as effectively as steroids when treating rheumatoid arthritis inflammation. It has also shown that it has the ability to reduce the pain caused by walking and standing in those suffering from arthritis. This is why researchers recommend a daily dose of ginger extract or ginger tea in order the reduce arthritis effects.

How to Make Ginger Tea

In order to make ginger tea, you will need the following ingredients:

The first step is to wash the ginger with cold water, then peel and cut it into thin, small pieces. Afterward, you pour the water into a saucepan and bring it to a boil. Once it’s boiling, you add the ginger and lower the heat, letting the tea sit for about 20 minutes. Remove the pan from the heat afterward, and let it sit for another 5 minutes. The liquid then goes into a teapot, and the leftover ginger in placed in a tea ball, letting it steep for another 15 minutes. Once it is done, remove the tea ball and strain any remaining ginger, and it can be served.

This tea is a healthy alternative to arthritis pain, and you can drink it while it’s still warm, or let it to cool at room temperature, before storing it in the fridge.