Usually, when you think about silver, you think about the shiny metal used for gorgeous jewelry. Or about some good looking spoons that your mother saved for your wedding. Ok, there is no such thing as a “good looking” spoon. Moving on to more serious information, recent studies have shown that silver is highly effective against bacteria. Some scientists even say that in combination with antibiotics, silver proves itself a thousand times more efficient against bacteria. Apparently, this metal has incredible effects even on the antibiotic resistant bacteria. 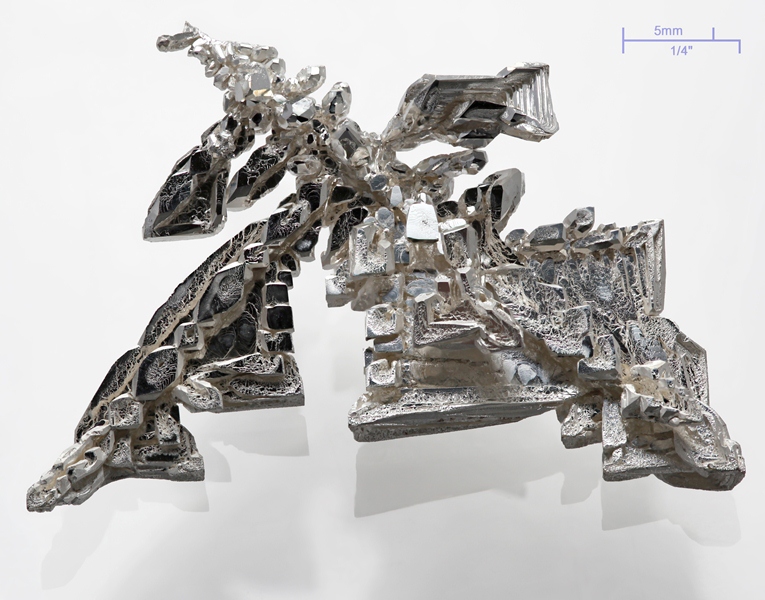 The History of Silver

In the ancient times, Cleopatra was obsessed with gold. Hippocrates was fascinated by silver. Who had the most benefits? I don’t really know. It depends on who you ask. My opinion is that Hippocrates was more inspired when it came to studying precious metals because, in 400 BC, he made a colossal discovery. Apparently, silver had antimicrobial effects. Nowadays, researchers have discovered that silver can destroy almost any kind of bacteria out there. Even the antibiotic resistant ones.

What Do Scientists Say?

While the resistance of bacteria is growing day by day, the number of new efficient antibiotics is going down. “Basically, we are not doing fine over here” I guess that is what scientists actually wanted to say. Until the day they thought they should study silver. That was one hell of a discovery. Apparently, dissolved ions of silver attack the bacterial cells. This either results in the interference of silver with the cell’s metabolism or in the higher permeability of the cell membrane. Both of the methods are effective against antibiotic resistant bacteria.

“You Shall Not Pass!”

Most of the antibiotics that were produced by man kill bacteria by releasing reactive oxygen compounds. This sounds dangerous. Anyway, scientists thought that it would be a good idea to boost antibiotic with a bit of silver and they were right. These new and improved antibiotics had an amazing effect. These drugs could kill up to 1,000 times more bacteria. The presence of silver made the resistance of the bacterial cells futile.

What about the Toxicity?

Even though the results of these tests are amazing, there is still a problem: the potential toxicity of silver. A physician claimed the work is “really cool” but it needs more testing. In the past, a heart valve included silver parts, so it can fight against infections. Indeed, it was efficient against infections but, at the same time, it is toxic for the heart tissue. Unfortunately, the valves started leaking so the experiment was called off.

What Can Be Done?

Silver seems appealing but before adding it to drugs for common use, it has to be tested in any way possible. Also, if your body contains a huge amount of silver, you can suffer from argyria. This medical condition turns your skin blue or grey. Even if you are a fan of Avatar or not, this is not for you. The effect is permanent.