We already know that fruits are extremely good for us, especially citrus ones. Abounding in vitamin C, they are tasty, attractive and they provide us with a natural and efficient defense against colds and other diseases. No one can contest the benefits of citrus fruits; but did you know that their properties may be much more powerful than we imagined? What if they could be used to replace antibiotics? That is exactly what scientists at a Taiwan university discovered – citrus fruits’ peels, of all things, may be a natural alternative to antibiotics. Here is what they found out. 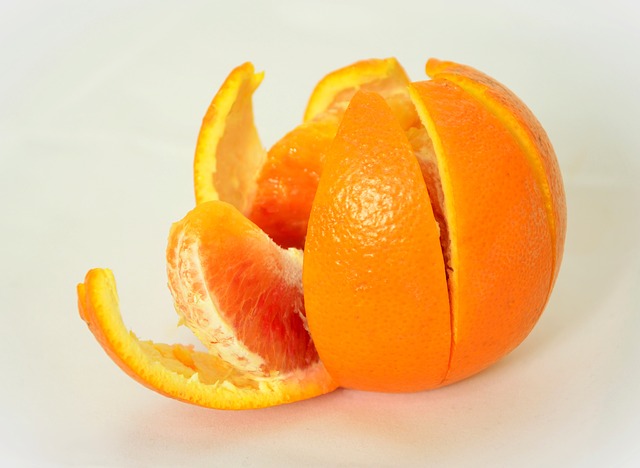 Putting them to the test

The examination was carried out based on the fact that traditional medicine used citrus fruits’ peels to treat various diseases, as well as infections. They can be used in tea, dried or fresh. Based on that assumption, the scientists put two different kinds of peels to the test against the widely-used streptomycin: grapefruit and pomelo.

The fruits were bought locally, manually peeled and then put through an electric juicer in order to get the extract. As for the distilling method, they boiled the peels for three hours, before collecting the extract through a special distilling technique. Each of the extracts was put against bacteria such as Salmonella enterica, Streptococcus faecalis, Pseudomonas aeruginosa, Escherichia coli, and Staphylococcus aureus.

The results were surprising

To the amazement of the scientists, both types of extracts performed exceptionally well against all forms of bacteria, succeeding in inhibiting them. The fresh grapefruit extract, in particular, was extremely powerful and effective, having had the greatest power of bacteria inhibition. It performed significantly better than the antibiotic used to fight against both Streptococcus faecalis and Salmonella.

The distilled pomelo extract was also more powerful than the antibiotic against the same two bacteria. The fresh extracts, as well as the distilled ones were successful against Staphylococcus aureus and E. coli, albeit only slightly better than the chosen antibiotic.

How come the peel extract was so efficient?

The citrus peels were studied and turned out to have a significant content of important and potent antibacterial substances, including citral, pinene, limonene, mircene, germacrene, and others. Also, important acids and oils were also identified, such as oleic acid, stearic acid, palmitic acid and decenoic acid. Even orange peels contain very powerful antibacterial agents, presenting the ability to fight against periodontal and gum diseases.

Citrus fruits’ peel extract can be obtained at home, both warm and cold. For the warm one, simply crush the peels and allow them to infuse in hot water for a few hours, while the cold one can be made by simply crushing the fresh peels and collecting the extract.

In conclusion, citrus peels are significantly more potent than modern medicine has ever been and they are some overlooked sources of efficient antibacterial agents. Not only were they able to inhibit bacteria, but they outperformed the preferred antibiotic, which is a testament to their healing powers. Coupled with the fact that they are all natural, they make the ideal treatment.