Pre menopause or perimenopause is the transitional years of a woman’s reproductive life that lasts four to five years (sometimes longer) before menopause officially begins. It typically starts in a woman’s 40s, but can begin in her 30s as well. Menopause does not officially begin until a woman has ceased having her periods for 12 months. 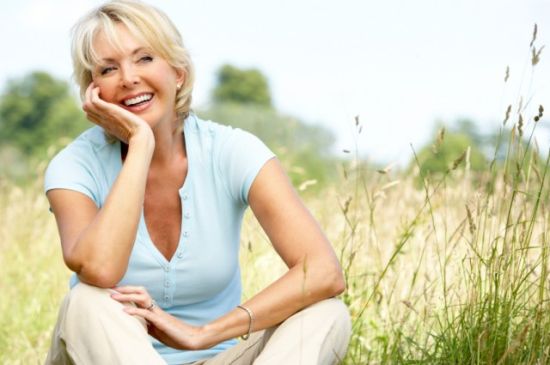 What is Pre Menopause?

Even though there is a decline in fertility, it’s still possible for a woman to get pregnant during pre-menopause. Most doctors advise some type of birth control until a woman not had a period for 12 months.

Many women have smooth transitions through “the change” without any symptoms at all, but others experience a wide range of symptoms. During pre-menopause, levels of progesterone usually decline, while estrogen levels remain the same or even increase. Many of the symptoms women experience early are because of the levels of progesterone which are too low in relation to their estrogen levels. This low progesterone-to-estrogen ratio condition is also known as “estrogen dominance,” according to the best in the filed “Christiane Northrup”, MD in the Share Guide article post called “The Perimenopause Transition.”

Pre menopause symptoms tend to intensity as menopause gets closer and are typically at their worst two years before menopause and two years after menopause. In time, though, most women adapt to the loss in estrogen and symptoms ease, according to health experts in Tarkan’s article.

Pre menopause progresses at different paces for women, and it’s not always in a straight line. One sign a woman is getting close to menopause is she does not have a period for three months, says Tarkan.

So How Long Does Perimenopause Last In Actual?

No perfect answer or figure for this but they say that the average in terms of length for perimenopause is about 4 years, but all women are not the same so for some women this stage can last for a few months and for others it may be for few years. When can you say it ends? You can say it ends the very first year after the menopause (where a female goes a full year without having her periods).