Dopamine is a chemical that transmits signals from the nerve cells to the brain. It is responsible for making us feel happy, having feelings of optimism and satisfaction, being motivated and euphoric. Dopamine helps us cope with stress, avoid actions that could hinder our progress and it makes us chase our dreams. 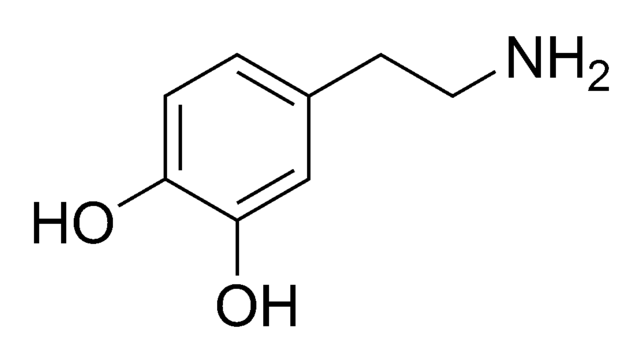 If you feel that life has no sense, and you are always under the weather, it might be because you lack dopamine. If the levels of dopamine are low, the nerve cells will encounter difficulties in transmitting the proper message.

How to Increase Dopamine Naturally

There are several healthy ways to increase your dopamine levels, and the only thing you have to do is incorporate several foods in your diet.

Dopamine is produced by amino acids, such as the l-phenylalanine. This essential amino acid cannot be produced by the body, so you have to take it from food such as dairy products, meat, certain nuts and seeds (walnuts, almonds, sunflower seeds, sesame seeds, pumpkin seeds) or soy.

L-phenylalanine is transformed into tyrosine which is then converted into dopamine. Bananas contain a lot of tyrosine. The riper the banana, the higher the levels of tyrosine.

Beets are rich in betaine, another amino acid with beneficial health properties, which can also alleviate the symptoms of Parkinson’s and treat depression.

The best health benefits come from dark chocolate, which has very little added sugar and a high amount of cocoa solids. Chocolate stimulates the serotonin and dopamine levels in the brain.

Although sugar and alcohol increase dopamine levels, they should be avoided because they might also lead to dopamine crash. Alcohol and sugar also cause addictions and cravings, especially if the person is dependent on them for the dopamine kick.

Turmeric’s main component is curcumin, which acts as a natural antidepressant, increasing the levels of serotonin and dopamine.

Ginkgo Biloba is famous for its health benefits and positive effects on memory issues and brain functions.

Other Natural Ways to Increase Dopamine

Physical exercise does not only help you get in shape. When we are physically active, several chemicals are released in the brain, and one of them is dopamine. Regular exercise also normalizes blood pressure. Even small amounts of exercise, such as a 10-minute brisk walk can increase dopamine levels.

Meditation also helps relax the mind and body, but at the same time raises the dopamine levels. You will see that after a meditation session, you will feel good and see the world in a positive light.

There are other ways that can help you boost dopamine in your body. You just have to find the right one for you. You will feel motivated, increase your energy and be ready to face challenges and reach your goals.