We all know smoking is really detrimental for our health: it negatively affects our respiratory system, whilst at the same time provoking addiction. It appears to be a paradox that such an ingredient as tobacco may actually hold the key to fighting such a fatal disease as cancer. Nonetheless, recent studies have developed a range of information that prove tobacco to have certain properties that actually cure cancer. 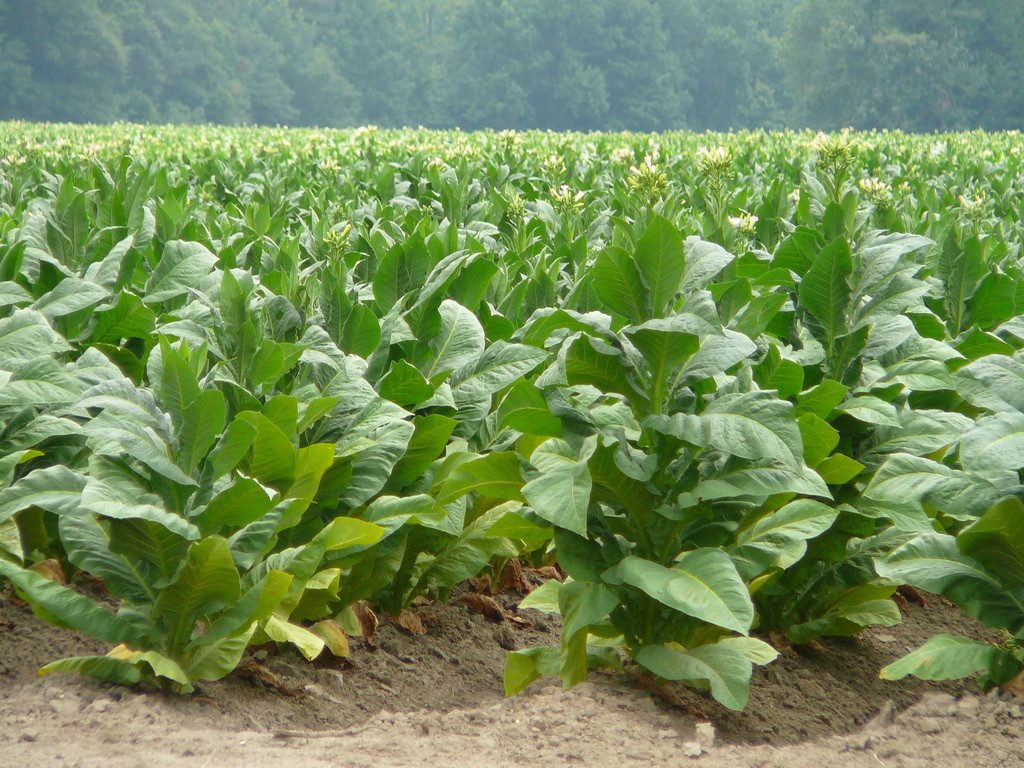 What you should know about tobacco

As surprising as it may appear, tobacco does not equal cigarettes and lung cancer, but is a green plant that grows in various warm regions in South America. It has been cultivated for centuries. While tobacco can be damaging for your health when introduced in cigarettes, when used separately as a plant, it presents amazing healing properties. It is ironic that such properties are to be found in the structure of an unusual plant such as tobacco.

Therefore, even though at present it is generally associated with the occurrence of various health problems, in the past it was actually used for different purposes varying from culinary uses to the treatment of certain health issues.

Recent studies made at the La Trobe Institute for Molecular Science have discovered the presence of a certain molecule named NaD1 in the composition of the plant tobacco. Thus, it was detected that this type of molecule conveys multiple properties such as the ability to target and destroy cancerous cells, while at the same time fighting bacteria. These discoveries can mean a great progress in the treatment of fatal diseases, including cancer.

How does tobacco suppress cancerous cells

The NaD1 defense molecules suppress the development of cancerous cells by causing the affected cells to eliminate their detrimental content by explosion. These molecules track down only those cells touched by cancer. By no means do they attack healthy cells. The molecules have little or no impact on them. This way, this discovery can be used for the improvement of cancer treatment; it was noted by the lead investigator in this issue Dr. Mark Hulett.

NaD1 molecules are believed to help forming the first wall of defense against the microbial spread in plant and animal species. The fact that these molecules are effective has been recently acknowledged and therefore is supposed to help researchers in developing new theories in regard to their potential use for treating microbial invasion.

The effectiveness of NaD1 molecules is still to be tested

As research is still being developed, there is no total certainty with concern to whether tobacco can or cannot be used in the treatment of cancer. Every plant out there contains positive and negative properties; it is up for researchers to conclude the exact impact they can have in the treatments of various diseases, including cancer. Nonetheless, rest assured, scientists are currently still studying the exact consequences NaD1 molecules have on our body and their effectiveness in the fight against cancer.