We have all heard about Ginkgo Biloba and its miraculous properties for the brain. What many people don’t know is that this is one of the oldest trees in the world – it has a history of almost 250 million years. For this reason, it has often been called the “living fossil” or the “tree of life”. This is also due to its longevity – 3,500 years – and its remarkable healing properties. Now, let’s see how this plant can help you. Read on to discover its amazing benefits. 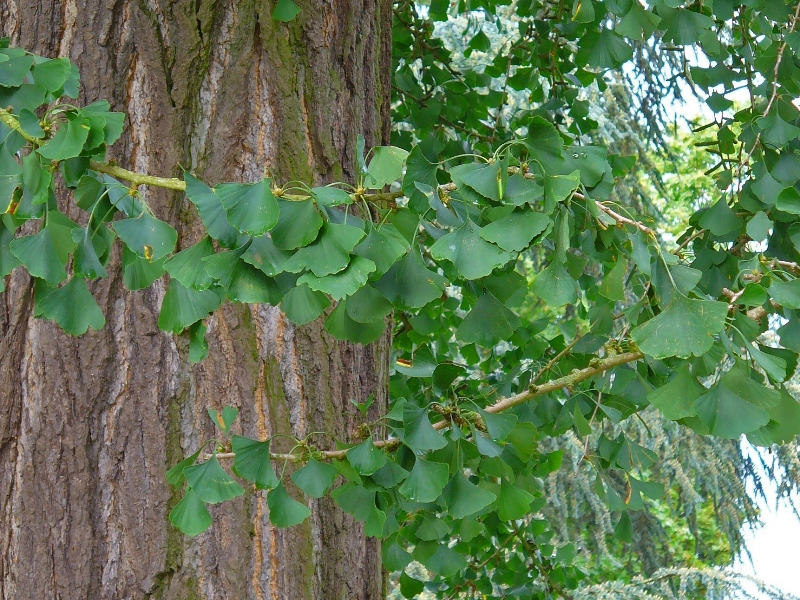 Ginkgo Biloba is beneficial for the brain

As a medicinal plant, Ginkgo Biloba is considered one of the best and most miraculous remedies for improving peripheral, cardiac and brain circulation. Its healing effects on the human brain have been confirmed by numerous scientific studies. Ginkgo biloba stimulates the cognitive functions – attention, memory and intelligence. It also helps in maintaining a good emotional tone and it can prevent depression, anxiety, stress and migraines.

The leaves, the floral buds, seeds, fruits, and bark of this tree are all filled with antioxidant substances. They protect the organism against free radicals and their damage on the DNA cells. They can also prevent the aging of the tissues. Flavonoids are particularly beneficial in treating circulatory conditions at the brain level.

This healing plant is extremely useful for the elderly. They are more prone to various brain conditions, as they start forgetting things, have slower reflexes, they lose their ability to concentrate and their work capacity. Moreover, Ginkgo Biloba prevents the formation of blood clots, helps with decreasing blood pressure and treating strokes, cardiac ischemia, atherosclerosis, brain tumors and Alzheimer’s disease.

A 24-week study published in 2006 in the European Journal of Neurology showed that Ginkgo Biloba extract was as efficient as Donepezil. This is a medicine used to treat dementia symptoms in those who have mild or moderate Alzheimer’s disease.

In what regards its healing and regenerating effects on the neural tissues, it’s safe to say that Ginkgo Biloba stimulates a brain protein (that can also be found in the peripheral nervous system) that is essential for regulating, growing and increasing the lifespan of brain cells. It can also improve cognitive functions, especially when it comes to long-term memory.

Thanks to all these amazing effects, Ginkgo Biloba could easily become an alternative for the medicines used for the regeneration of the brain in the elderly. This plant can treat cognitive and neurological problems associated with aging.

If you want to benefit from this plant’s amazing properties, you can take Ginkgo Biloba pills. They are the most used form of Ginkgo Biloba. However, you must only take them at your doctor’s recommendation, who will establish the adequate dose according to your condition.

The medicines or concoctions containing Ginkgo Biloba should not be taken while using anticoagulants, anti-depressive medicine, treatments for hypertension or epilepsy and Ibuprofen. Those who suffer from epilepsy, diabetes or blood coagulation conditions shouldn’t take Ginkgo Biloba. This plant is also forbidden for pregnant women, nursing mothers or women who want to become pregnant. Last, but not least, Ginko Biloba must not be consumed at least 36 hours before surgery.