Top Natural Remedies Natural Treatment Stroke, Heart Attack and Cardiac Arrest – What are the Main Distinctions Among Them

Besides being acquainted with the distinct symptoms heart stroke, heart attack and cardiac arrest imply, it is important to be aware how they develop, and the further risks they embody, especially as they are common health conditions nowadays. If you inform yourself accordingly, you might even diminish the possibility of suffering from any of these conditions in the foreseeable future. Therefore, informing yourself is the right thing to do. 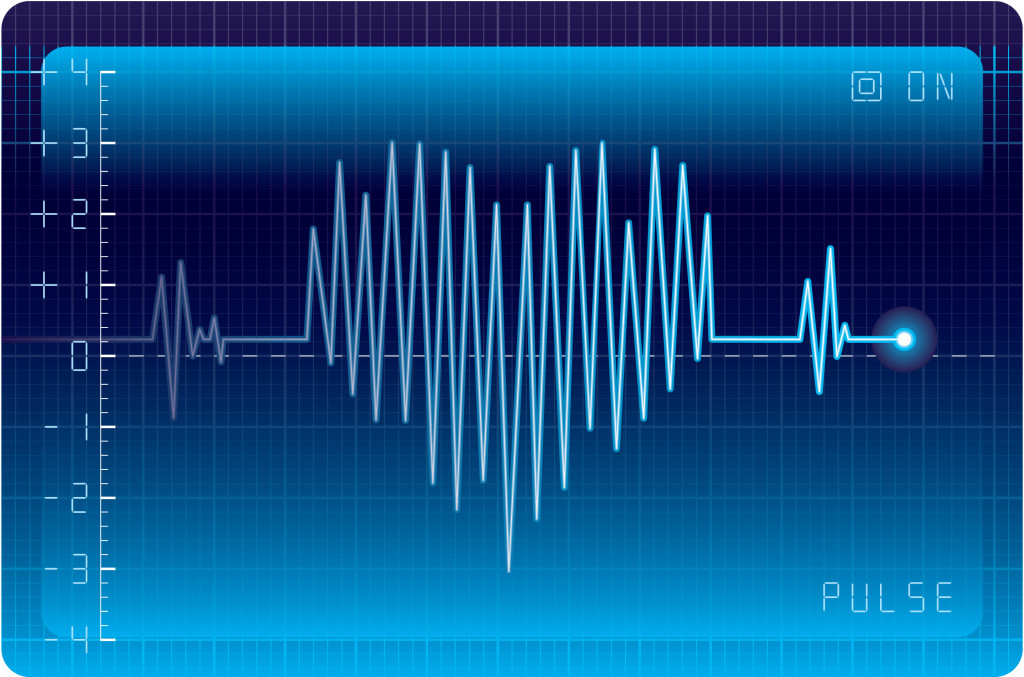 Heart Attack – Reduced to No Blood Supply to the Heart