We are used to seeing parsley, as well as other foods that we consume and use in the kitchen daily, as simple culinary plants and nothing more. But, like it’s often been the case lately, science is at a point where it can objectively look at the health benefits that this herb provides. 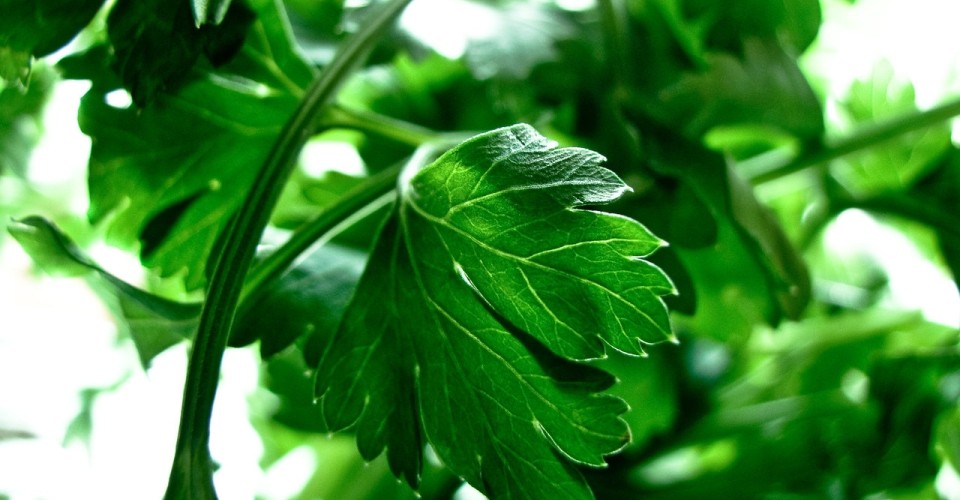 More than a traditional medicine rumor

Scientific studies have started to reveal that natural foods possess a miraculous healing power, one that God created for us in order to heal our bodies using ingredients that we can find easily.

Parsley is one of these wonder foods, being full of impressive medical benefits. First of all, it is a powerful diuretic, having a strong effect when it comes to kidney diseases. Seeing how common these are, having an accessible food to combat them makes a big difference in our well-being.

Researchers from the American University of Beirut – The Biology Department – have used lab rats to investigate the mechanism through which parsley acts when it comes to its diuretic effects. The animals that received a watery extract coming from parsley seeds eliminated a considerable amount of urine in 24 hours, compared to the days when they received plain water.

The authors of this study noticed that parsley blocks the reabsorption of sodium and potassium, which leads to an increase in the volume of urine eliminated.

A team of Arabian, Egyptian and Chinese researchers discovered that parsley contains antioxidants that can protect against toxic metals such as cadmium, a dangerous element that can stay in the kidneys and cause many problems.

Parsley roots have much stronger diuretic action compared to the green leaves. Some physiotherapists recommend the root decoction (the result of boiling it in water) to purify kidneys and prevent renal edemas.

Use 50 g of parsley roots, boil them for 20 minutes in 1 liter of water. Pour it through a strainer and sweeten it with honey, if desired. To cleanse your kidneys, the decoction must be consumed in large quantities, about 1.5 liters per day.

Parsley root decoction is also known in traditional medicine as a cure for eliminating kidney stones. As an alternative, blackberry twigs are just as effective.

Dr. John R. Christopher, one of the most known botanists of the 20th century, recommends parsley root tea against stiff joints. According to him, parsley also has tonic effects on your blood and a calming effect on your nerves.

As you can see, some natural foods have been proven to be real medicine, and there’s no reason not to use them. Long gone are the days when their properties were seen as a myth.