By far, the most complicated and complex organ in the human body is the brain. It is the one in control of everything, from breathing and walking to eating, talking, memory, behavior and emotions. It goes without saying that without a healthy brain, we cannot function properly. Not only are we not able to carry out complex tasks, but we can’t even perform the simplest cognitive processes. You would think that the health and well-being of the brain would be a top priority for humans, but that is not exactly the case. 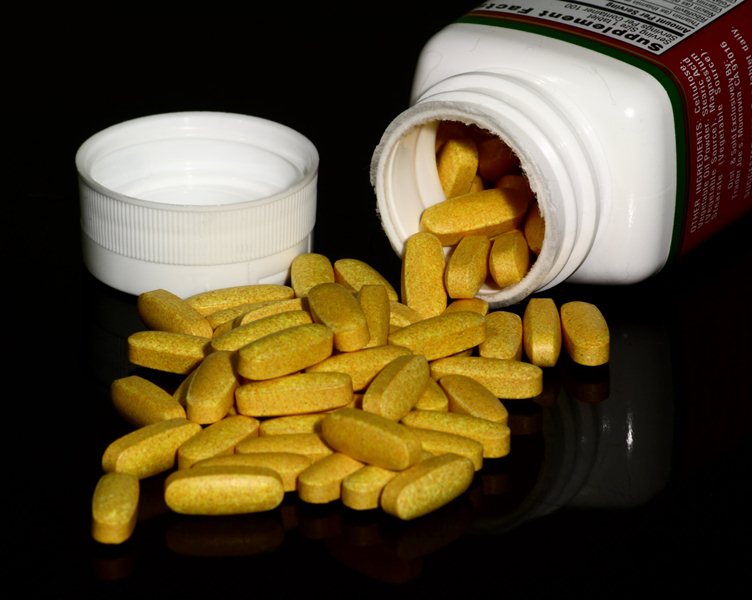 Magnesium is a top priority

Magnesium is a quintessential substance for our bodies, but still, an overwhelming amount of people have been found to have magnesium deficiencies. If that doesn’t sound too bad, then you should be aware of the fact that innumerable diseases appear as a consequence of the loss or lack of this mineral. To give you an idea of just how crucial magnesium is, it comes right in fourth place after essentials such as oxygen, food and water. Magnesium deficiencies are not to be messed around with.

Magnesium Threonate could be the solution

The way our brain learns new information and is able to store it is by creating networks and connections between neurons. Unless we actively try to retain the health of our synapses, our memory starts slowly slipping away. The more synapses die, the worse our memory gets. That explains the way our memory declines with age. Now, forming synapses relies on a lot of things, including hormones, ghrelin and insulin, but ion magnesium is particularly important. You can see why it’s essential to the health of our brain and memory.

Magnesium is the mineral that can not only prevent synapses from being destroyed, but it can actively heal damage and strengthen them. Simply put, magnesium contributes immensely to our ability to learn new things and also store or retain that information in the long-term, including as we get older. Magnesium threonate does all that and more, in that it actually enhances memory and the brain’s ability to learn and retain information.

According to studies and reports, this substance can keep memory from fading, neurons from aging and synapses from dying. It may very well be the solution to our battle against dementia and diseases such as Alzheimer’s. It was tested on animals with incredibly successful effects and it has been suggested that magnesium threonate might just be the only type of magnesium that will actually contribute to increasing the brain’s magnesium levels. With this additional amount of magnesium and stronger, healthier neurons and synapses, the brain is better prepared to fight against and withstand a battle with degenerative diseases.

In conclusion, humanity may have found a possible solution (or at least, enhancement of the brain) in the face of terrible diseases, such as Alzheimer’s. Losing one’s memory is one of the hardest blows we receive, as elders, and magnesium – threonate magnesium, to be exact – may be the solution we have been looking for.