The causes of depression can vary a lot depending on every individual. Still, in the majority of cases, depression appears because of a myriad of factors such as health problems, the end of a relationship or getting fired. Still, sometimes, depression strikes us, and we have no idea why. If that happened to you, you should find out that you’re not the only one. As a matter of fact, specialists indicate that depression can appear as a cause of a combination of factors of our everyday lives that are often overlooked. Keep on reading to find out some less-known factors that lay at the root of depression. 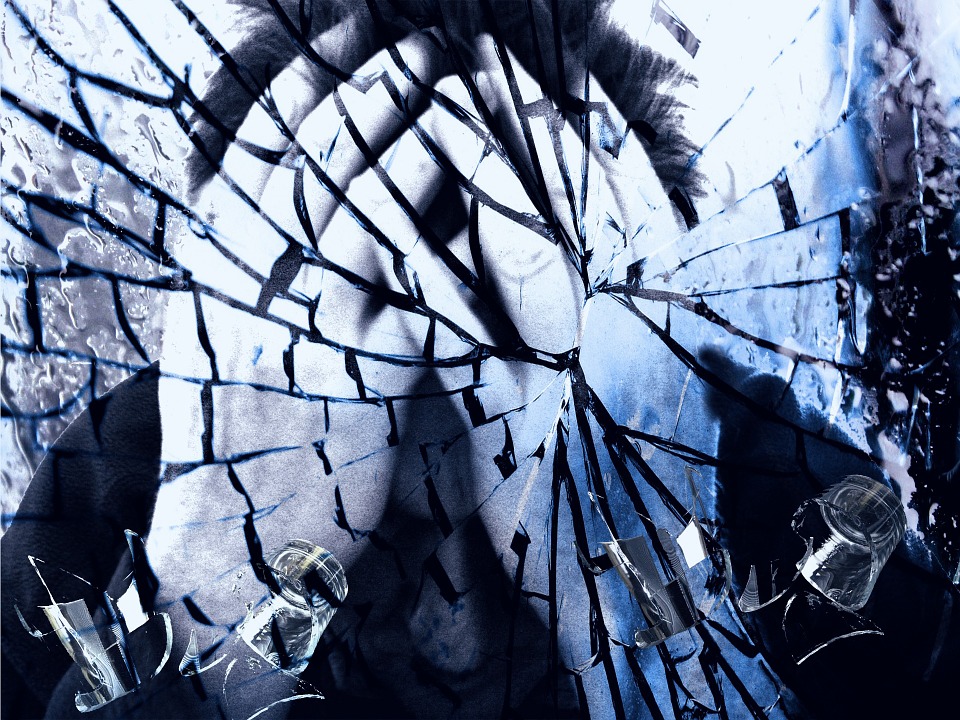 If you tend to overlook getting a good night’s sleep of at least 8 hours a night, this might be the reason you deal with depression. Insufficient sleep negatively affects the brain and your productivity as well.

Spending significant amount of time browsing online networks has been proven to be the cause of depression in teenagers in particular. Spending so much time online can affect the way in which they perceive the outer world, creating an unrealistic view of the world, and nonsensical expectations.

If you feel under the weather most the times, and you use oral contraceptive methods, you should think twice. Experts tell us that birth control pills contain synthetic progesterone that causes depression in plenty of women.

Omega-3 fatty acids are essential for preserving the brain’s health and sheltering neurons from destruction. If you didn’t know it yet, these compounds regulate the brain chemicals, including serotonin. Consider adding more fatty fish items and vegetable oils into your eating routine for ensuring your body’s requirements.

There are situations in which certain prescribed medication leads to depression. As a matter of fact, there’s a certain drug created for treating severe forms of acne that leads to the appearance of suicidal thoughts and severe depression. Other drugs that cause depression are those designed for treating anxiety, insomnia, and high blood pressure.

Hypothyroidism is often the cause of depression. The thyroid hormone, produced by this gland, is responsible for the right functioning of the body, including controlling the levels of serotonin in the brain. If you deal with fatigue, digestive problems and sensitivity to cold, you might suffer from depression because of an inactive thyroid gland.

As soon as those gloomy winter days settle in, we tend to become less active and more prone to becoming victims of depression. Experts tell us that this condition is known as seasonal affective disorder or SAD. However, experts indicate that a lot of people suffer from this condition during summer as well. Thus, you might be feeling blue because of the weather, as weird as it may seem.

The majority of people who try to give up smoking, eventually deal with depression. Because smoking influences the levels of dopamine and serotonin in the brain, quitting smoking determines hormonal imbalance and depression in most of the cases.