Laryngitis is the inflammation of the larynx, caused, in its acute form, mostly by a viral infection, and in its chronic form, mostly by smoking (firsthand or secondhand), prolonged alcohol use, or certain medical conditions such as gastroesophagial reflux disease. As with the majority of health problems, the best way to get rid of laryngitis is to eliminate the cause, but since this is not always an option, we have to be prepared to take care of the symptoms as well as we can. And that’s where the following herbs will come in handy, as they have been confirmed to be useful not only by traditional use, but also by a number of scientific studies. 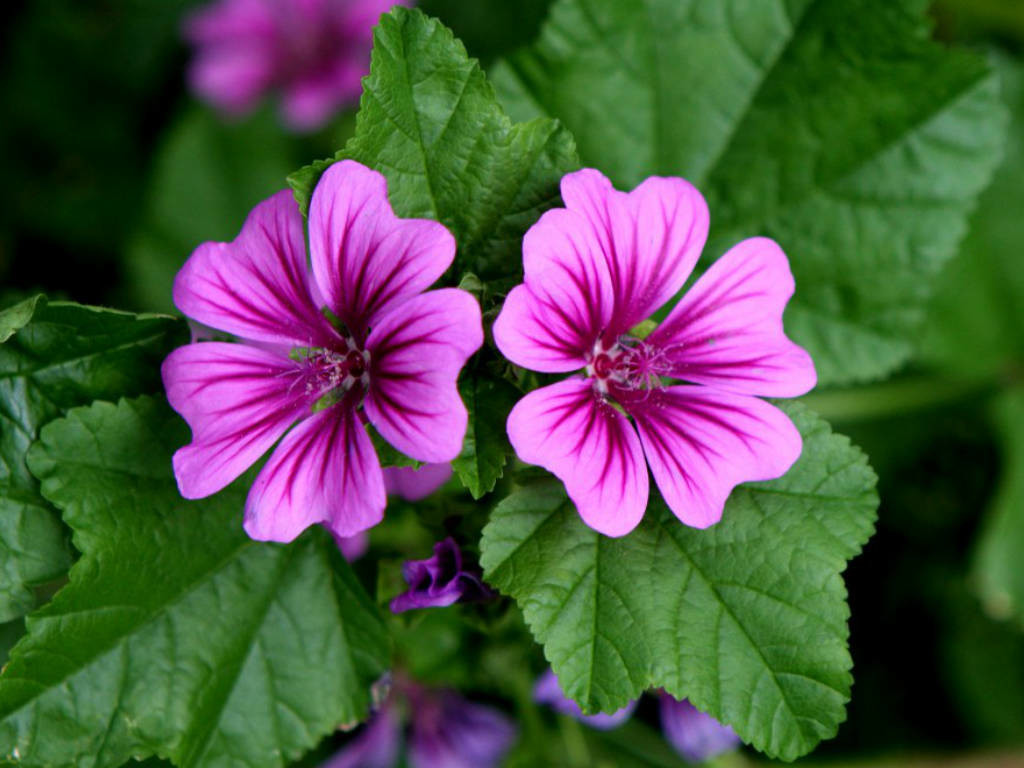 Acute laryngitis can be caused by:

Chronic laryngitis can be caused by:

What can you do?

The therapeutic properties that make mullein the first choice when it comes to treating a disease such as laryngitis are due to its content of:

The anti-inflammatory and antinociceptive properties of mallow are due to its content of caffeic acid, ferulic acid, and scopoletin, as was demonstrated, among others, by a study published in Biomedical chromatography in 2014.