Every person who has traveled abroad, at least once, is familiar with jet lag, and its impact on one’s productivity. Typically, jet lag is often referred to as a jet lag disorder, or time zone change syndrome. These terms accurately describe what happens to the body, when its internal clock is turned upside down. 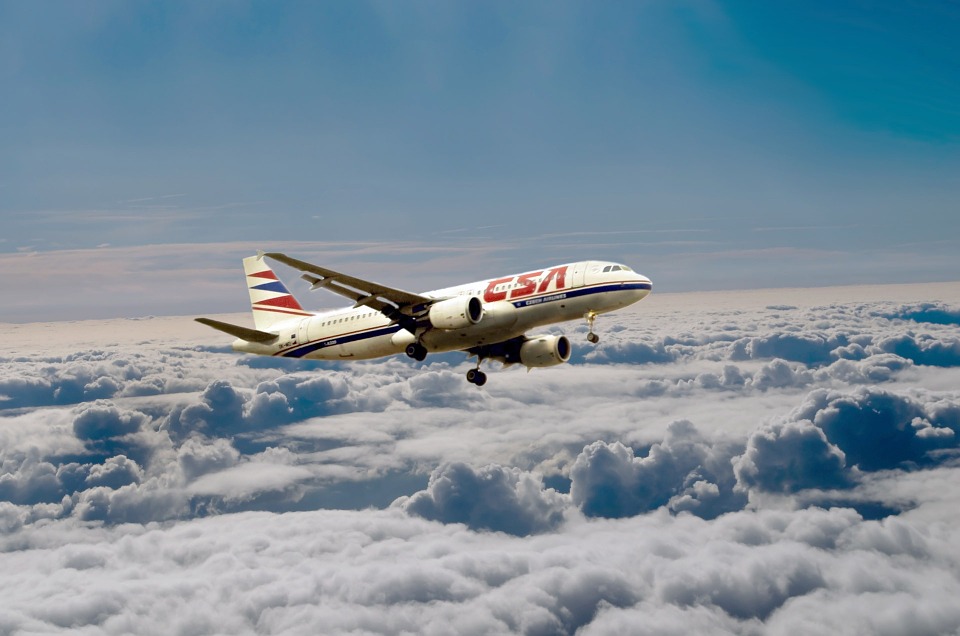 It goes without saying that your internal body clock has a direct impact on your overall wellbeing and productivity, digestion, urine production, bowel habits, blood pressure and body temperature. That’s why the most commonly met symptoms associated with jet lag include nausea, digestive problems, fatigue, poor appetite, poor concentration, irritability, and a disturbed sleeping pattern, of course. However, these symptoms may differ from person to person.

It’s true that these symptoms are temporary until the body adjusts to the new clock, but they may be genuinely unpleasant. On that account, find out some tips on how to diminish the duration and severity of the symptoms associated with jet lag.

One easy way to prevent the annoying side effects of jet lag is by staying hydrated. Ideally, you should drink plenty of water before, during, and after your flight.

It appears that traveling by plane dehydrates the body, due to the lack of humidity. On that account, water is the solution to your problem. Alternatively, you may add some lemon to it, to boost your energy. Drinking plenty of water will keep your bowel movement functioning as well, as a bonus.

Another tip is to try changing your regular sleeping pattern a few days before you leave. That will aid your internal body clock to adapt to a different time zone. If your traveling direction is east, try going to sleep an hour earlier than usually, and if you’re traveling to the west, you should go to bed an hour later. You should try making these adjustments at least a week before your departure.

Additionally, concentrate on having plenty of rest. This way, you can prevent and combat excessive tiredness associated with the flight itself. Make the luggage for your trip in advance, so that you don’t tire yourself with last-minute preparations.

It’s ideal to limit the amount of alcoholic drinks and caffeine you have. Having this kind of drinks will only cause a disturbed sleep, which is, by all means, the most commonly met side effect of jet lag. Additionally, alcoholic and caffeinated drinks may worsen tiredness and fatigue, and, on top of that, they also dehydrate the body. Therefore, even though you might be tempted to have such drinks, control your urge, and you’ll be on the right path.

In case in which you arrive during the day at your destination, it’s primordial to enjoy some time in the sunlight. That will enable your brain to adjust to the new timetable. As a matter of fact, sunlight plays an essential role in regulating the sleeping pattern. Hence, if possible, make sure you factor that in.