Autism is a brain disorder that inhibits a successful collaboration between different areas of the brain. This leads to poor general development, including difficulties in communication, understanding, expressing and interacting with the others. 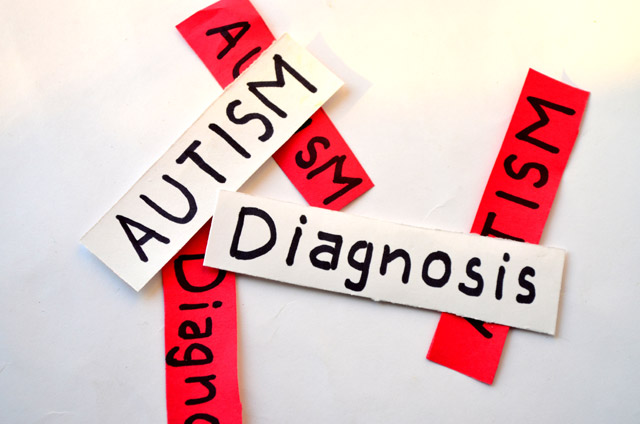 The spectrum of autism disabilities may be noticed by parents or family from early childhood, before the age of 3. But usually, the symptoms are harder to identify or cannot be comprehended at a very small age. That’s why many parents realize that something may be wrong in their child’s development only when he grows.

Autism has a large spectrum of symptoms, which vary from child to child and also in different stages of life. However, there are some signs that are common to the majority of children suffering from autism.

Children with autism tend to avoid social interactions. They have difficulties in communicating with the others, either if it is verbal or non-verbal communication. What is usually noticed by parents is that the children don’t like to be part of a group, and they seem to dislike playing games. A lack of interactional skills may be signaled by avoiding eye-contact, unnatural posture or facial expressions.

In a group of children of the same age as theirs, they will not show interest in making friends. Also, children with autism do not have empathy, so they will have difficulties in understanding others’ problems or feelings. This is one of the reasons why they cannot have a proper interaction with others.

One of the most noticeable symptoms of autism is the difficulty of speaking. Scientific studies reveal that 40% of people who suffer from autism never speak. The rest, who speak, have other problems regarding this process. They can barely start a conversation, they are not able to stay focused on the subject, they repeat words, and they have problems in understanding what was said. Moreover, they have the incapability of understanding someone else’s perspective or point of view.

Children with autism immediately lose their interest in a conversation, but this can be ignored by the others, especially when the child is under the school age. What is more noticeable is that they tend to focus or to play only with some specific parts of their toys. They do take the toy as a whole, but they concentrate only on some particular piece of it. The way in which they play with the objects around them is also unusual and different from other children of the same age. For example, they may always only line them up in a certain way.

Another symptom of autism is a child’s refusal to adapt to changes. Even small changes made in the home or their environment disturbs them. They can refuse to enter into a renovated room, and moving into another house is a big challenge for them. They also find it difficult to adapt to changes made in their daily routine, even if for the others, these changes are insignificant.