Top Natural Remedies Natural Treatment Hirsutism: What You Need To Know About It

Hirsutism is a condition where women present excessive body hair in areas where it should either be missing or be at a minimal level. The hair growth generally happens in a fashion that is typically seen in men, pointing towards hormonal imbalances. Needless to say, the embarrassment it causes is hard to describe. Hair strands are very visible: dark, thick and numerous, they can appear on the chest, back and, worst case scenario, the face. 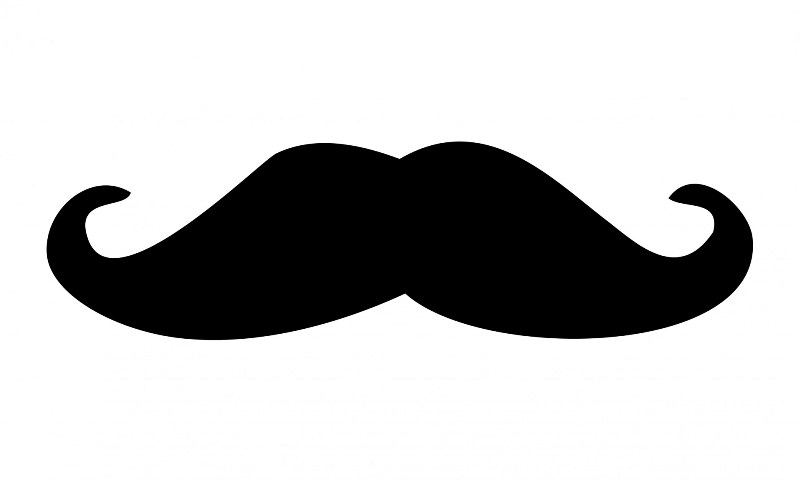 According to specialists, in more than half the cases, the cause is an abnormally high amount of androgen in the body. This male hormone is the main reason why women sometimes experience hair growth that is similar to that in men. However, hirsutism is not a fully understood condition yet, so there can be cases where the cause cannot be determined.

The bright side is that it is possible to remove excessive hair, one of the common options these days being done with lasers. Creams and pills are also available for inhibiting hair growth in the areas treated. But when the medical cause is known, it is better to fight that rather than the symptoms.

Let’s have a look at a few known causes for this condition.

As mentioned, the most common cause of this condition is a hormonal imbalance caused by increased amounts of androgen in a female body. There are various conditions that can cause it: polycystic ovarian syndrome (PCOS), ovarian or adrenal glands tumors and Cushing’s syndrome being some of the known ones.

Hirsutism is also believed to be affected by hereditary factors. Women from certain areas of the world are more likely to have this condition.

It can also appear as a side effect of medication, some examples being anabolic steroids, drugs meant to encourage hair growth or those used against endometriosis.

Unfortunately, the symptoms are quite visible and require maintenance work to keep them at bay. Hair starts growing in areas that should be smooth for women: chest, back, and even the jaw. Other masculine traits may be observed if the cause is an increased amount of androgen: the voice may deepen, muscles will be larger than normal and menstrual cycles may happen irregularly.

If there are other known causes, the symptoms will be of the condition detected – hirsutism is often a side effect of problems that extend beyond the obvious drawbacks.

Fighting hair growth is the first solution that comes to mind and one that keeps the symptoms of hirsutism under control. There are various options for this, from waxing and shaving to special lotions that will discourage hair growth in problematic areas. For the long term, laser hair removal is an excellent choice.

If the cause is known, you can also fight the condition that triggered the hirsutism. For example, ovarian and adrenal glands tumors can be removed surgically. Obesity can also lead to hirsutism, among many other problems, which is why it’s always indicated to keep your weight at a normal range. Medication that lowers the levels of androgen can also be used, although you should expect it to be a long-term process before seeing improvement.

Hirsutism is an embarrassing condition, but one that can definitely be fought. There are solutions that will bring your confidence back, letting you enjoy life as you deserve to. Do not forget to consult a doctor before taking measures.