Severe urinary infections that are utterly resistant to synthetic medicine have become more and more frequent, especially among women. When they are not treated accordingly, they can advance into dangerous renal infections. If a pregnant woman suffers from this condition, it could determine the premature birth of the unborn child. 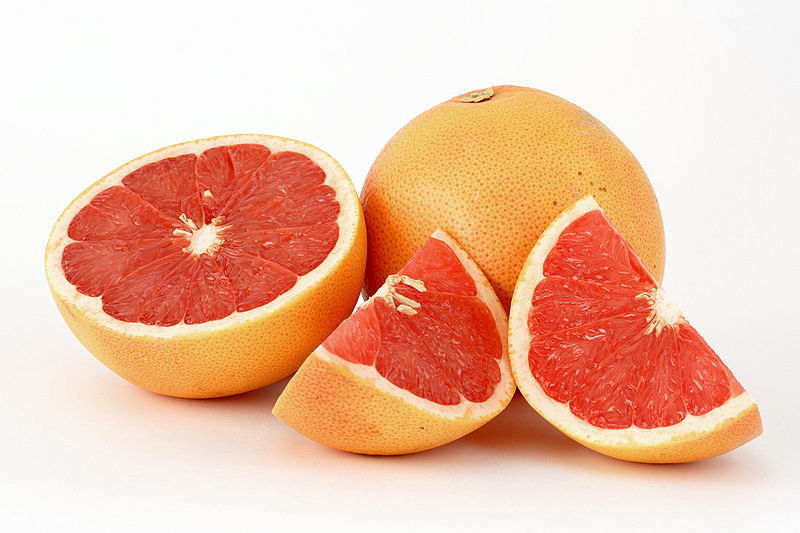 For this reason, alternative remedies, as they lack toxins and side effects, have become a necessity among those affected.

Grapefruit Seeds Kill the Bacteria in the Urinary Tract

Grapefruit is one of the most surprisingly effective antiseptic agents discovered by researchers. A remarkable study, published in 2005 in the Journal of Alternative and Complementary Medicine, indicated that grapefruit seeds were proven to be highly efficacious in killing resistant bacteria in the urinary tract.

The study was developed on 4 patients diagnosed with urinary infection: three men and a woman. In the three men’s urine samples were identified three types of distinct bacteria: Pseudomonas aeruginosa, Klebsiella species and Staphylococcus aureus. The woman’s urine sample presented Escherichia coli, her infection being asymptomatic.

The patients were treated with grapefruit seeds and responded positively to the cure, including the one suffering from the highly resistant bacteria Pseudomonas aeruginosa.

The authors of this study concluded that a dose of 5-6 grapefruit seeds administrated every 8 hours, for two weeks, can present such powerful impact on fighting the bacteria that actually beats the efficacy of synthetic antibiotics.

Other studies have shown that grapefruit seeds extract presents antimicrobial properties that fight against a range of gram-positive and gram-negative organisms, including against staphylococcus aureus.

Grapefruit seeds are superior to synthetic antibiotics thanks to the fact that they are more accessible and less expensive; they embody no side effects and they furnish nutritional benefits that sustain your immune system and fight against infections.

Note that you should not consume grapefruit seeds as such. You may take grapefruit seeds extract, which you may find online or in some local pharmacies, as it incorporates anti-fungal and antibacterial properties. Do ask your doctor or pharmacist before taking a new alimentary supplement, in order to make sure it does not interact with other antibiotics you are taking.