Parkinson’s disease stands at the top of age-related conditions in the U.S. We notice millions of people suffering from this condition, and it is expected that the frequency would triple over the next 50 years. 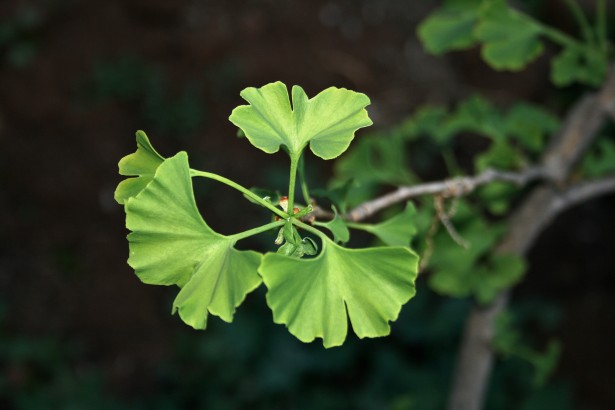 While the cause of this increase in Parkinson’s occurrences is unknown, experts have tried to find some ways to treat this illness. What they discovered was that ginkgo biloba had the ability to protect your brain against Parkinson’s.

An Insight on Parkinson’s

Before we start thinking of treatment methods, we need to understand the actual disease. Parkinson’s is caused by nerve cell degenerations, preventing the brain from connecting with the body as it moves. Usually, you don’t even notice the disease at first. Initial symptoms include stiffness, a weakness of a limb, or a faint trembling when you’re resting your hand. Over time, these symptoms become more and more obvious, the tremors getting worse as they become full-on shaking of the limbs. At this point, you start to lose your movement, balance and coordination of your whole body.

It is not unusual to experience mental conditions such as cognitive problems or depression as a Parkinson’s patient. While most of the time the disease is genetic, there are also certain factors that are said to increase the risk of Parkinson’s, such as:

Treatments can vary, but there are also ways to prevent it.

The Effectiveness of Ginkgo Biloba

Since the reason of Parkinson’s disease development is the degeneration of neurotransmitting cells, you would need something of an equal power to protect your brain against the degeneration. This is where ginkgo biloba comes in handy because it actually possesses such abilities. Studies show that ginkgo biloba can shield your brain from Parkinson’s triggered by mercury poisoning, balancing the dopamine levels needed to protect you against the disease. It is said that ginkgo biloba has such great neuroprotective abilities simply because it has anti-apoptosis and anti-oxidant properties.

Ginkgo biloba is also said to inhibit the enzymes that metabolize the dopamine, which in turn aids in the creation of free radicals. This proves once more that this plant is a great help when it comes to Parkinson’s.

Ginkgo biloba can be found in supplements at your local store or online. There’s no standard dosage because it depends on many factors (such as the gravity of the disease), but doctors usually recommend between 120 and 600 mg of ginkgo biloba every day. The dosages need to be split into 3 parts throughout the day, starting at 120 mg and gradually increasing.

If you are a Parkinson’s patient or know one, you can take this treatment into consideration. However, conventional medicine should not be discarded without the advice of your doctor. Get an opinion from your specialist and figure out what the best route would be. Natural remedies such as ginkgo biloba should be used as helpers or to prevent, but they’re not total replacements.