Depression is something quite common nowadays, and there are a couple of warning signs that may indicate its appearance. These signs are often overlooked, as they may be mistaken with the melancholic state of being everyone experiences from time to time. Nonetheless, these signs are as real as depression, and they indicate that something is not right. Keep in mind that the first genuine step is to acknowledge your problem, and then you can get better. 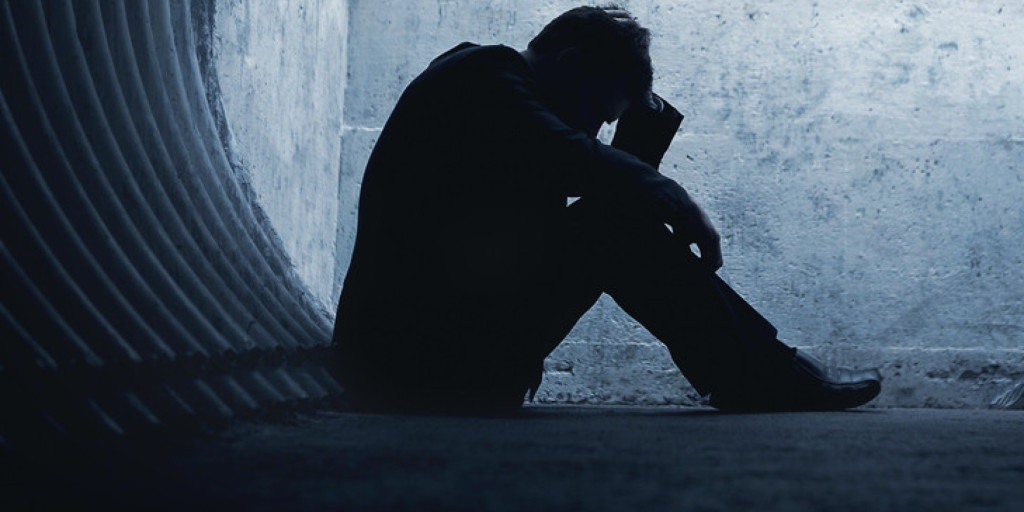 Symptoms of depression include:

Adolescents often experience depression as a result of several facts that add up, making this transition period really difficult for them to cope with. Adding to the symptoms mentioned above, there are a couple of signs that can also determine such problems in adolescents, for instance: problems in school, truancy, low hygiene, exaggerated reactions over rejection, unwillingness to socialize.