Starting your day with your old friend, the warm and delicious cup of coffee, is a thing many people around the Globe do. It is a habit and a way of relaxation in the morning. While drinking your coffee you can schedule your day and have a moment just for yourself.

Recent studies have shown that a cup of coffee per day can actually delay the possible development of Alzheimer’s. Alzheimer’s is a common type of dementia that affects a lot of people. Some of its common symptoms are memory loss, confusion and moods swings. Over time, these symptoms get worse. Over 15% of the people who have mild memory loss are bound to develop Alzheimer’s. The breaking ground of Alzheimer’s is the age of 65. 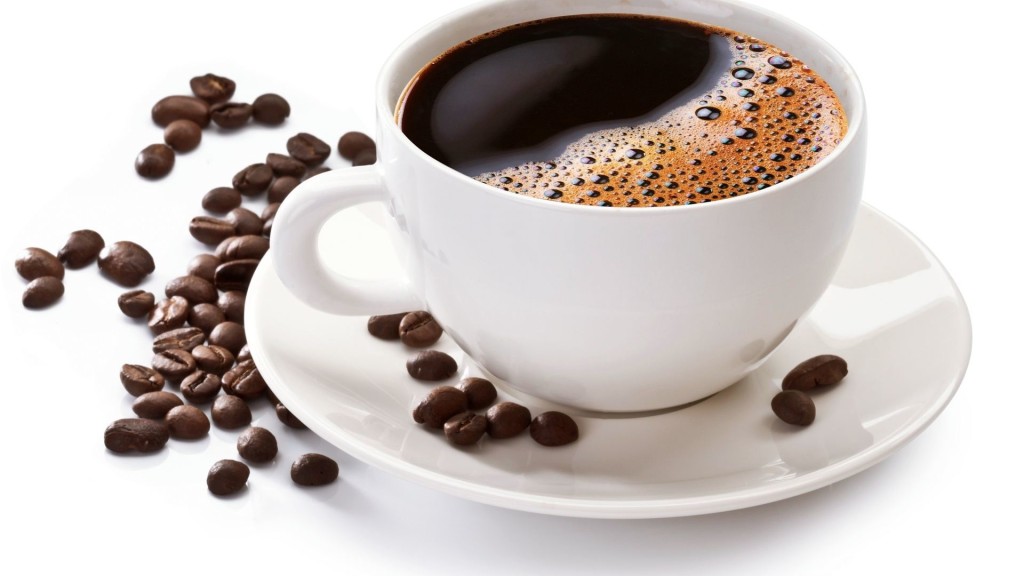 How much coffee do you need to delay Alzheimer’s

To reduce the risk of getting Alzheimer’s, you should drink around 3 to 5 cups of coffee per day. Studies have shown that people aged 65 who drank more caffeine delayed the development of this disease with about 2 to 4 years, as compared to those who consumed less caffeine or not at all. The study was conducted on 100 people and proved that people suffering from mild memory loss with low caffeine in their system are more likely to develop Alzheimer’s sooner.

How coffee can delay dementia is yet unknown. It is believed that caffeine inhibits the beta-amyloid, a protein found in the brains of those suffering from Alzheimer’s. This protein keeps growing throughout our entire life and, in time, our bodies cannot handle the leftovers and beta-amyloid accumulated in the brain.

While drinking coffee, this protein is metabolized and it doesn’t leave behind any leftovers. Therefore, the risk of getting Alzheimer’s is reduced. This idea is not yet fully developed and scientists are still conducting experiments and research to get to the bottom of it.

At the same time, coffee has a lot of other health benefits, as it follows:

Some people’s bodies tolerate caffeine better and it is very important to guide ourselves after the signals our body sends.