Cinnamon scent usually makes us think of Christmas. However, that period also means more pain for those who suffer from arthritis, because of the colder weather. But did you know that you can ease arthritis symptoms by using cinnamon? You should no longer perceive this great spice only as an ingredient which helps you make cookies tastier and more flavored, but also as a powerful natural remedy. 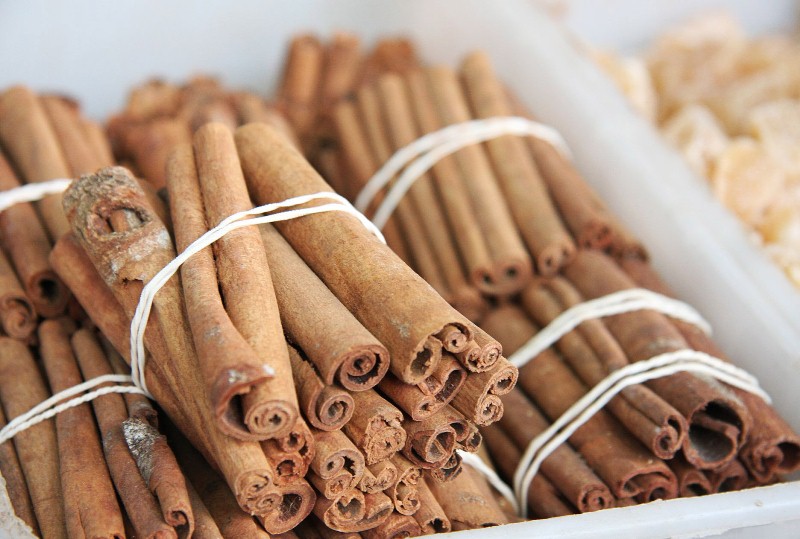 Cinnamon has been used even from the ancient times as a treatment for a broad variety of ailments, due to its incredible health benefits. Nowadays, scientific studies have already confirmed these attributes, so that no one can have any doubts regarding cinnamon’s anti-inflammatory, anti-microbial, anti-oxidant, and even anti-cancer proprieties. But how does this spice fight arthritis?

People suffering from rheumatoid arthritis lose the bone tissue in the joint area, which leads to pain and even immobility. The bone is destroyed, and the extreme agitation of the osteoclasts cells triggers severe pain. A surprising study made by Japanese scientists and published in 2008 revealed that cinnamon is able to ease the activity of these osteoclasts cells. This way, as they are no longer overactive, the pain is reduced considerably, and the immobility of the patients is also improved.

Moreover, at the moment, researchers study the effect of hydroxy cinnamaldehyde, another active compound of cinnamon, which is used for its anti-inflammatory proprieties and is recommended as an efficient arthritis treatment.

Inflammation is another cause of unbearable pain or immobility in arthritis patients.

In order to see how cinnamon acts, we have to understand first how inflammation is produced in our bodies. The features of this problem are the damage of the tissues because of improper immune cell activity, and the formation of a type of chemical messengers called cytokines. Medical studies made in Korea in 2007 have proven that cinnamon is able to slow down the cells’ processes which produce inflammation, easing the condition. A year later, the Bioresource Technology showed that cinnamon can also restrict the formation of cytokines. Taking into consideration these aspects, we can affirm that cinnamon heals the inflammation. For this reason, people suffering from arthritis will notice a substantial improvement in their symptoms when consuming cinnamon.

How to use cinnamon

You can ingest cinnamon in any form to ease your arthritis symptoms. Powder, tablets, capsules, and even tea – are all accepted as a treatment.

Most people prefer to take cinnamon powder, usually added to their meals or sprinkled on a delicious pudding. It doesn’t sound bad, right? You can try to do the same, or you can use cinnamon barks to prepare a flavored tea.

No matter how you choose to consume cinnamon, you should know that the daily recommended dose is around 1-4 grams. But first, you are strongly advised to discuss with your doctor about this treatment and see if your type of arthritis can be alleviated this way. It is important to know that cinnamon is not an efficient natural remedy for any kind of arthritis.