Everybody knows that green vegetables are the best choice for a healthy diet. All due to a wonder pigment. Chlorophyll gives plants and algae their splendid green color. Without it, the process of photosynthesis wouldn’t take place and the plants would die. Scientific studies have shown that this pigment could decrease the risk of cancer. Let’s see what else this miracle worker can do. 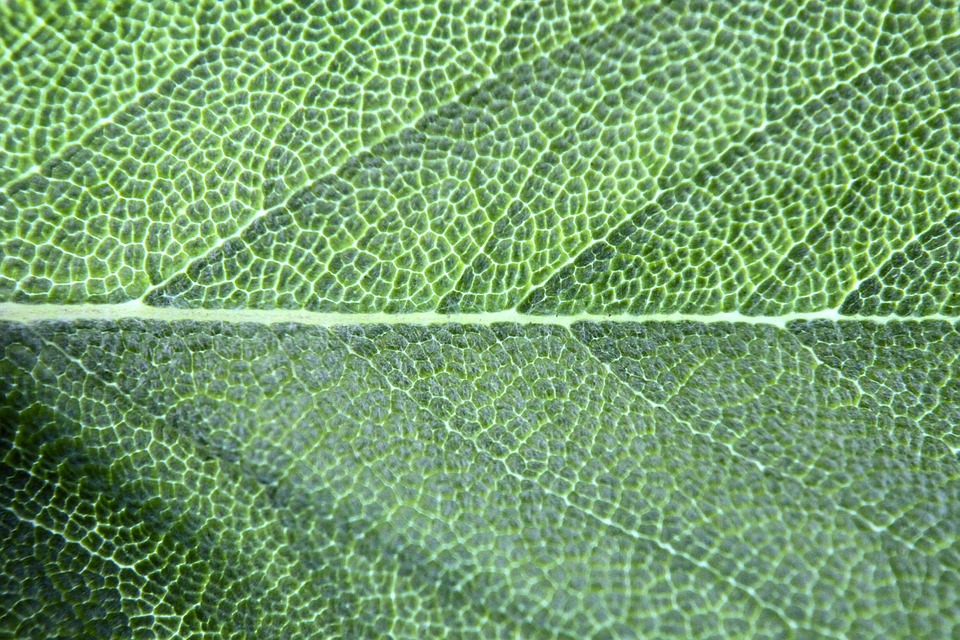 A test that involved 62 patients concluded that chlorophyll can reduce body odor. The body and fecal emanations were improved, and it also eased constipation and gas.

A few reports suggested that the green pigment found in plants can improve healing. Scientists started testing chlorophyll nearly 100 years ago, in an attempt to find out if it has therapeutic properties. A recent study has shown that, when used as a spray, the pigment really has a beneficial effect on wounds.

A recent study has determined that chlorophyll could help restrain hunger. Twenty overweight subjects were fed once a week with two meals with chlorophyll and one without. The blood tests revealed diminished hunger and stable blood sugar levels.

Chlorophyll can remove some dangerous toxins. A study revealed that the pigment can ease the process of eliminating the consumed aflatoxin, a high-risk carcinogenic agent. Four volunteers were given three portions of aflatoxin, followed by a dose of chlorophyll. The expulsion of the toxin took place faster than usual.

The pigment is also known as the Green Miracle. The chlorophyll’s antioxidant properties protect the cells by reducing the free radicals. The plant Conyza triloba, which is high in chlorophyll cells, revealed some interesting superoxide scavenging action.

If you had to choose from all the chemicals existent in meals, the most dangerous would be the ones in fried foods. Never mind the fact that they ruin your silhouette, but they can also destroy the DNA of colon cells. During a test, the participants received a plate of fried food and aside, products that contain chlorophyll. The result was amazing: less damage to the DNA cells.

Every person has/might suffer from a Candida Albicanis infection at least once in their life. The symptoms are exhausting and they can go from fatigue to digestive problems. In most of the cases, a chlorophyll solution can block the growth of the infection.

Even though the studies haven’t really revealed the fact that the green pigment is really a cure for cancer, the scientists are thrilled by the results. Overall, the research shows that chlorophyll is impressive when it comes to the stimulation of the detoxifying enzymes found in the liver.

Infections are never easy to bear. Natural remedies have always been present in the life of humans. Even though sometimes there are side effects, green leaves are still used nowadays to help reduce redness and swelling.

In conclusion, chlorophyll is easy to find, affordable and full of benefits. Eat some green vegetables at least once a day, and you will probably see the awesome effects by yourself. Do yourself some good!