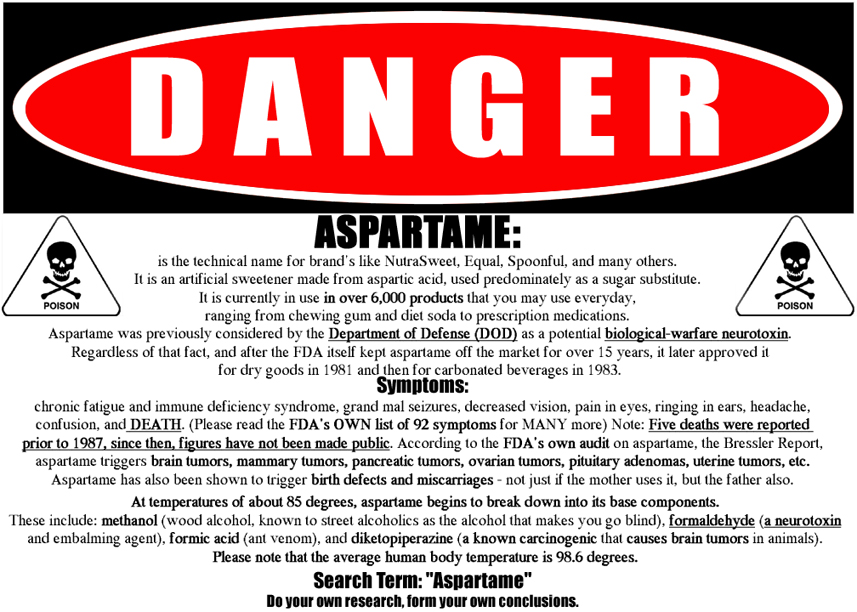 What you don’t know about artificial sweeteners

According to a study conducted in this area, the greater majority of artificial sweeteners actually lead to glucose intolerance, which is the main root of diabetes. The research was developed by a team of immunologists, digestive tract disease experts, and molecular geneticists. And their conclusion was that the consumption of products encompassing artificial sweeteners manages to alter the composition and right functioning of the intestinal microbiota.

Microbiota refers to the ecological population of microorganisms that are found in the body. Joshua Lederberg initiated the term and wanted to put the emphasis on the crucial importance of the major role microorganisms play.

The team of specialists noticed the presence of sweetener-altered microbial metabolic paths that were connected with human’s susceptibility to developing metabolic illnesses. Plus, they have proven that artificial sweeteners may lead to microbial imbalance in the body, which contributes to glucose intolerance and insulin resistance. These consequences were crystal clear on healthy study participants! Considering these relevant study evidence, the authors of the research wish to draw attention to the massive use of artificial sweeteners in our everyday life.

Aspartame – the most dangerous artificial sweetener

Aspartame – known as NutraSweet, is highly-used, being found in more than 6,000 foods and beverages that are consumed internationally. To be more precise, it is present in the composition of diet sodas, cereals, sugar-free gums, gelatin and frozen desserts, milk drinks, instant coffees, toppings, yoghurt, shake mixes and many, many others. Apparently, unknowingly, we seriously harm our body by implementing these harmful artificial sweeteners daily.

Aspartame is assumed by specialists to be one of the most dangerous substances that is added to most of our foods. It is responsible for more than 75 percent of the negative reactions reported to the FDA. Among the reported reactions, some were utterly serious, such as seizures, and in some cases even death. Other reports were related to headaches, weight gain – despite the fact that these are supposed to be diet-friendly products – breathing problems and others.

Also, specialists have noticed that in the case of an illness, aspartame can seriously contribute to worsening the condition of the consumer. In cases of Parkinson’s disease, Alzheimer’s, brain tumors and, ironically, diabetes, aspartame consumption increases the gravity of the health condition.

Given the study findings, last year, aspartame was replaced by sucralose, another artificial sweetener, also known as Splenda. Nonetheless, the problem wasn’t solved, as Splenda is equally harmful. Research indicates that it literally destroys the gut microbes inside the body, doing serious damage to the immune system. Consequently, Splenda cannot be acknowledged as a safe substitute to aspartame, given the harmful influence it has on the body. All in all, artificial sweeteners encompass serious health dangers for all consumers.