Artichoke is a precious natural remedy that supports the health of the liver and the cardiovascular system. Its capacity of invigorating the liver’s functions and protecting it from toxicity has been scientifically proven in multiple cases. 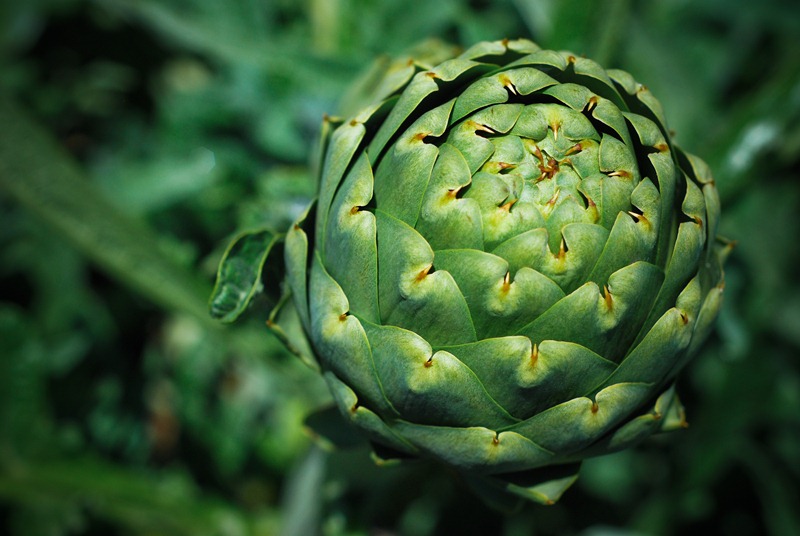 Artichoke is used as a medicinal plant ever since the times of the Roman and Greek Empires. Ever since the 18th century, this plant has become highly acknowledged as a remedy for treating dyspepsia, dyslipidemia (blood fat), liver disease, bladder infection, stomach burns, bile stones, arthritis, snake bites and so on.

Artichoke – A Fantastic Home Remedy for the Liver

Nowadays, artichoke is used particularly for liver detox. This plant is equipped with powerful antioxidant compounds, paired with compounds that aim at protecting the liver cells.

For therapeutic purposes, one may use the leaves, root, and stems of the artichoke. One can prepare and administer them either as tea or tincture. Nonetheless, artichoke leaves present the highest healing properties, as they contain a significant level of luteolin – a compound loaded with hepatoprotective compounds.

After undergoing a range of scientific studies, Egyptian researchers have discovered that artichoke leaf extract aims at protecting the liver from the toxicity caused by administering paracetamol. It can do so due to its antioxidant properties.

Moving on to artichoke’s other beneficial properties, research shows us that it is an excellent natural remedy used to reduce cholesterol levels. In this direction, a study underwent on 143 persons has indicated that artichoke leaf extract has reduced cholesterol levels as much as 18,5 percent – which is a significant change.

That is imminently linked to the fact that artichoke improves proper bile flow, in this way stimulating it to release the excess of cholesterol. More than that, artichoke reduces the risk of blood pressure for people with high cholesterol levels. This plant also contributes to diminishing blood pressure and regulating the blood sugar levels for persons suffering from type 2 diabetes.

Tea: Add a teaspoon of artichoke leaves to a cup of boiled water. Let it steep for about 10 minutes. Typically, you should drink one cup of this tea before each meal, which means 3 times a day.

Tincture: Take one teaspoon of artichoke tincture, 3-4 times a day, on an empty stomach. First, remember that you should dilute it in 100 ml of water.