Not many of us realize that seemingly common diseases, like cold, pneumonia or long eradicated diseases, such smallpox, tetanus or polio are fatal in the Third World. No matter how much has medicine advanced, there are still some parts of the world where, from logistical or otherwise political reasons, curing these conditions is not an easy task. Still, even there, with the help of medicine, the life expectancy has risen exponentially. 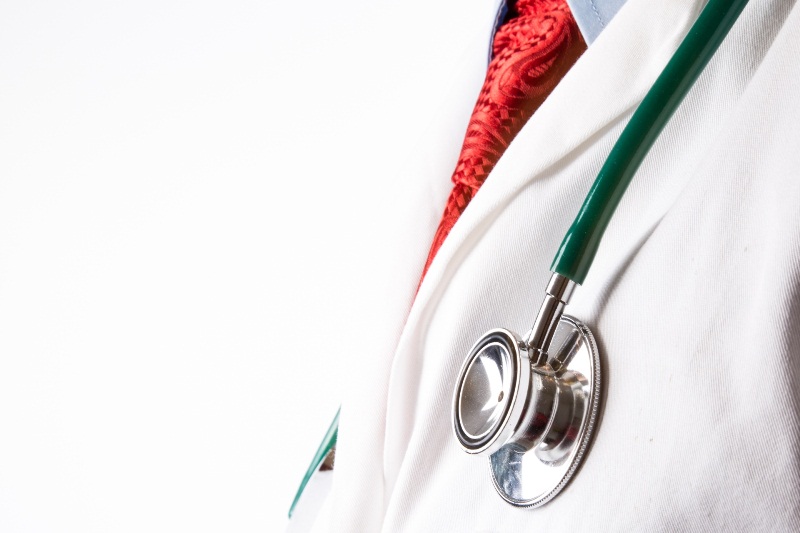 Returning to the issue at hand, is there really a cure for cancer? Can we recover our sight with stem cells? To answer these questions, here are five promising treatments for seemingly fatal diseases.

NOTE: Please, consult a physician before adopting any of the methods presented below.

Over 5.5 million Americans have Alzheimer’s disease at the moment, making it one of the most widespread conditions. Most of them, 96% to be precise, are over 65. Alzheimer’s disease is a brutal illness – it destroys one’s mental faculties, memory and speech capabilities. It is not only tough on the patient, but also on the family, who witness their loved one’s lucidity withering before their eyes.

As for a potential cure, there is THC, also known as the chemical substance present in marijuana. It works by inhibiting the inflammation of the brain. It also triggers the production of endocannabinoids, which the body produces naturally, but the intake of THC enhances the rate.

A 2013 study shows that over 7 million Americans suffer from some type of visual affection.

A potential cure for blindness is represented by the stem cells. The procedure works by removing stem cells right out of the bone marrow and injecting them into the patient’s eyes. This method is still in the testing phase, so it will take a while until we will see this treatment applied on a larger scale, but it is still promising nonetheless.

Herpes can prove to be quite an embarrassing condition for those affected. The worst part of it, besides the physical manifestation itself, is that it can linger in your body for the entirety of your life.

A gene-modifying technology named CRISPR has been developed by researchers. They managed to destroy the virus and lower its capability of replicating. However, the experiment is still in an early stage, but it has a chance to become a definitive cure for herpes.

The two main symptoms of Parkinson’s disease are a lack of proper coordination and deficient motor skills. However, scientists have demonstrated that these particular two symptoms can be ameliorated with small doses of nilotinib. Still, this treatment is not perfect because, after a while, the symptoms have shown a return.

Modern medicine has advanced at a shockingly increased rate this century. If you think about it, most of the treatments and procedures that doctors use today have been developed in the last 100 years. That is why we should be optimistic because it is just a matter of time until these fatal diseases will be a thing of the past.