Spanish researchers have recently discovered that three servings of walnuts a week are extremely beneficial in protecting the human body against heart disease and cancer. 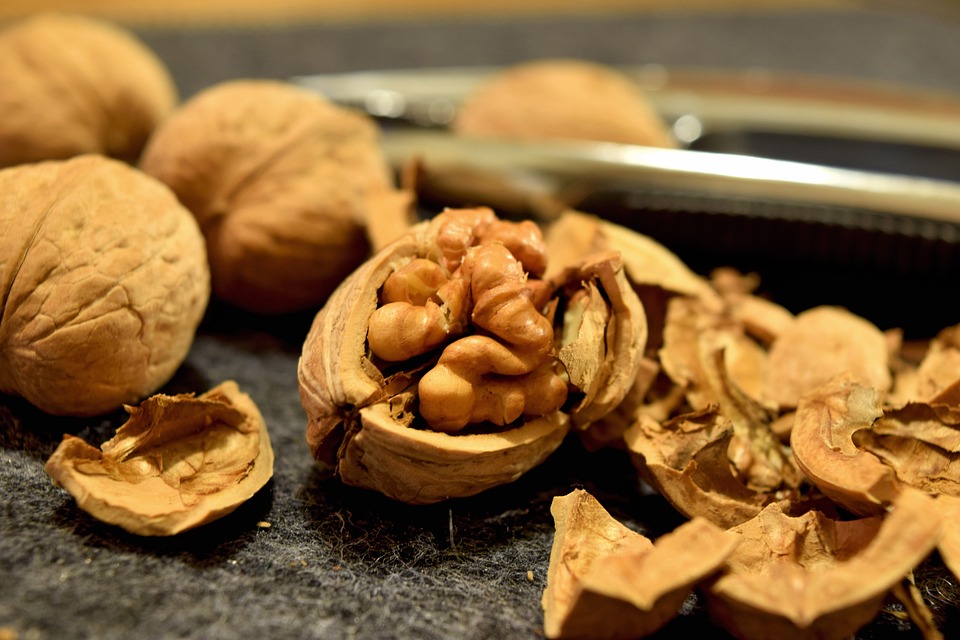 The greater majority of us already know that nuts are equipped with incredible health benefits in supporting the cardiovascular and nervous system. Previous research shows that nuts have protective properties against mortality, particularly the one caused by heart disease and cancer.

Walnuts lower the risk of heart diseases and cancer – studies

The Spanish are keen nut eaters. In this direction, the Mediterranean diet, which is typical of the region, has been linked to a lower occurrence of cardiovascular disease. That is why this kind of diet is considered the best in the world.

Spanish researchers wanted to outline the link between nut intake and lower mortality incidence. For this purpose, they have studied 7,216 Spanish men and women aged between 55 and 80 years old, who presented a high risk of suffering from cardiovascular disease.

They have been separated into three distinctive groups. Everybody followed a Mediterranean diet. The first group consumed a large number of nuts, and the second group consumed more olive oil, compared to the other groups. The third one was a control group.

The study lasted 4,8 years. During this time, 328 deaths have been registered, 81 being caused by cardiovascular disease while 130 deaths were caused by cancer.

Nut consumption has significantly lowered the risk of mortality, in all cases. 32 percent of the persons that participated in the study have consumed three portions of nuts per week. For this group, the mortality rate was 39 percent lower. A portion of nuts is the equivalent of 28 grams.

Why are walnuts so healthy?

Walnuts are, indeed, genuinely beneficial for protecting the cardiovascular system, as they diminish cholesterol levels and improve the quality of the blood. On top of that, they maintain the elasticity of the artery walls, while reducing the risk of blood clots. Plus, nuts are loaded with healthy minerals that have a beneficial impact on reducing blood pressure. These minerals are magnesium, calcium and potassium. Also, the presence of omega three sustains the health of the heart and blood vessels. Nuts contain, in particular, alfa-linoleic acid, which has been associated with the improvement of blood pressure.