Autoimmune conditions affect over 50 million Americans, a large percentage of whom are women. In fact, I myself had an autoimmune diseases called Graves. Autoimmune diseases are considered a top 10 leading cause of death in women under the age of 65. They come in many different varieties, including rheumatoid arthritis, type I diabetes, thyroid disease, lupus, psoriasis, multiple sclerosis, and more, and can cause many different types of symptoms all over the body that range from mild to severe in nature. But what are they, what causes them, and how can they be treated? 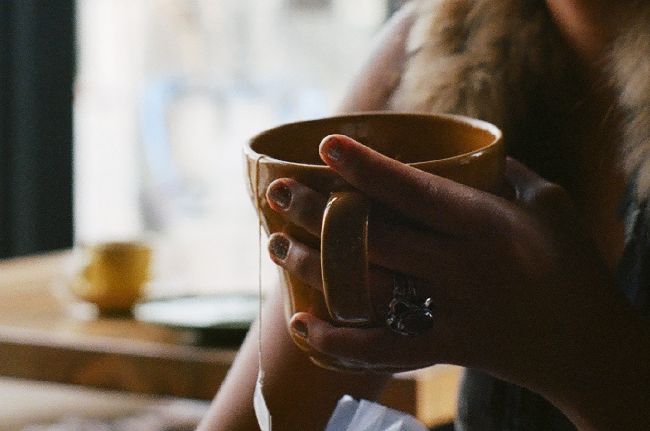 There are many underlying factors that can cause people to develop an autoimmune condition. There certainly is an underlying genetic component. However, whether these genes get expressed or turned on is actually caused by a host of other factors, such as toxins from heavy metals like mercury or my co-toxins from molds, infections like Candida, Epstein-Barr and the herpes simplex virus, and most significantly, chronic inflammation tied to food sensitivities — particularly gluten intolerance. There is a significant link between autoimmune diseases and gluten intolerance.

Muscle and Joint Pain – Whether it be general pain, burning, aching and soreness in the muscles or joint pain or aches, this symptom can also be found in almost every autoimmune disease.

Swollen Glands – These can be all over the body, but especially in the throat area, under the arms, and at the top of the legs in the groin area.

Inflammation – Inflammation is a part of every autoimmune disorder. The warning sign of pain, especially when chronic, is a sign that something needs immediate attention.

Low Blood Sugar – A sign of adrenal fatigue, common in many autoimmune disorders.

Blood Pressure Changes – Most people have low blood pressure, though some have high blood pressure. Feelings or dizziness or vertigo, fainting, palpitations and fluctuations in heart rate.

Allergies – Many people with autoimmune disorders have numerous extreme food, chemical and environmental allergies and sensitivities.

Thyroid Problems – Many people have hypothyroidism, though some are hyperthyroid. Often this does not show up on a typical thyroid test. Can manifest as low body temperature and excessive hair loss.

Extreme Fatigue – Or, the kind of fatigue that is not alleviated by rest. This is experienced almost universally by autoimmune disease sufferers.

Memory Problems – Often known as “brain fog”, is a common autoimmune disease symptom that appears in most conditions.


The most effective way to fight an autoimmune disease is to identify the trigger that is sending out overworked antibodies, or creating under-worked ones.

Recently, there has been a sudden explosion of interest in a glucoside extract which comes from the white peony root.

This extract has been shown effective in treating autoimmune disease symptoms by bringing a dysfunctional, over-excited immune system back into balance.

The multiple mechanisms of action include immuno-modulatory properties and the reduction of inflammation-promoting molecules that are typically eleveated in autoimmune diseases.