Yarrow (Achillea millefolium, Achillea wilhelmsii, Achillea nobilis) was used at first mostly as a vulnerary (hence its name, Achillea, given to it because it was thought that Achilles used it for healing the wounds of his soldiers), but then other therapeutic properties were discovered, and it began to be also used in the treatment of insomnia, anxiety, muscle spasms, infections, fever, water retention, amenorrhea, dismenorrhea, metrorrhagia, inappetence, indigestion, heartburn etc. In the following lines, we will focus on its digestive properties, which cover nearly all organs involved in the process of digestion. 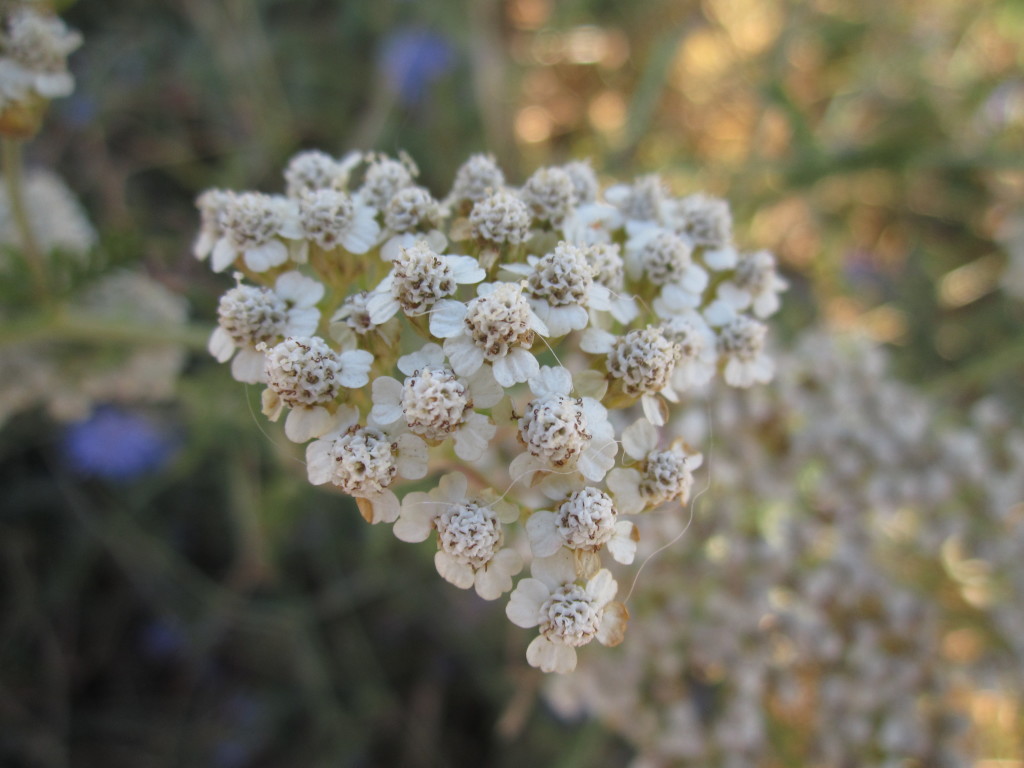