Top Natural Remedies Home Remedies What Happens If You Drink Cayenne Every Morning?

According to a great number of experts in alternative medicine, cayenne pepper is one of the most effective remedies. It stimulates the blood circulation and brings back to life any sore muscles. Low back pains or the stiff joints affected by arthritis are diminished. It has a powerful effect on the entire body, due to the fact that it acts primarily on the blood, increasing its circulation. This leads to a better function of the heart and lungs and a permanent state of warmth. 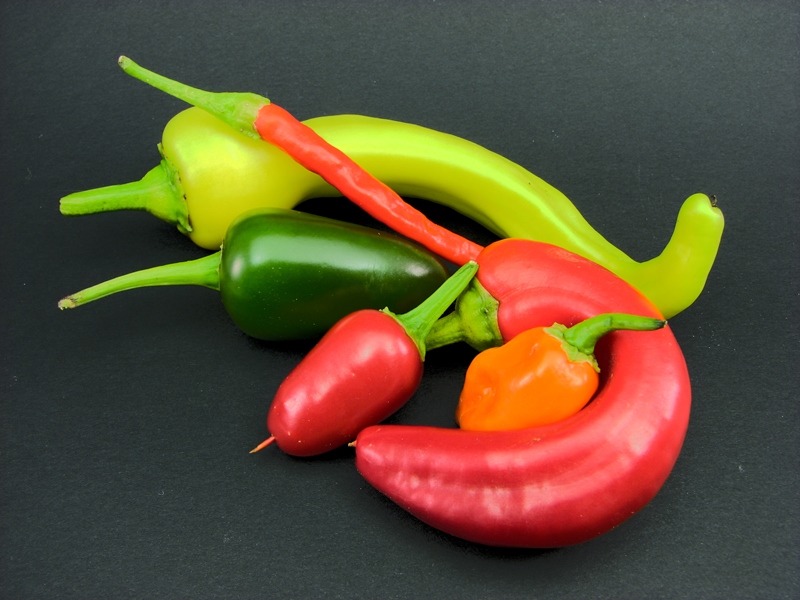 Its effects have been much talked about and this wonderful spice appears in the American Illustrated Medical Dictionary, Materia Medica and the Merck Manual. It has gained many names over the years. We will just state some of them: local stimulant, diaphoretic, gastric stimulant, rubefacient or counter-irritant.

A regular consumption of cayenne pepper will avoid death caused by certain conditions. Due to the fact that it contains capsaicin, it has anticancer properties, anti-inflammatory and anti-hypertensive effects on the body. So, constantly eating this food will keep at bay conditions such as cancer, ischemic heart disease or any respiratory conditions.

Cayenne reduces the symptoms of dyspepsia

According to a study that has been made by a team of doctors from Italy, on 30 patients, the symptoms of dyspepsia can be reduced significantly. 15 persons received a placebo, while the others took 2.5 grams of cayenne pepper every day. The treatment lasted 5 weeks. Meanwhile, every participant rated their symptoms every day, on a scale from 1 to 10. During the 3rd week, the participants that were taking cayenne showed improvements and by the time they reached 5 weeks of treatment, they were definitely ahead of the rest of the group.

Cayenne can offer relief for ulcers

Unlike other spices, cayenne pepper can actually prevent this condition because the capsaicin has the ability to destroy the bacteria located in the digestive system and reduce the inflammation in the body. It also slows down the production of acid in the stomach and stimulates the circulation of the blood in the lining of the stomach. This way, the quantity of mucus released in the stomach is increased so that the healing process can begin.

On the same note, the anti-inflammatory properties in capsaicin will fight Helicobacter pylori, the bacteria responsible for ulcers.

How to prepare cayenne tincture

To ½ cup of cayenne pepper add 2 cups of vodka, in a jar made of glass. Start blending the composition using a hand blender. Put the lid on and secure it carefully. Place the jar in a dark room, away from the light and give it a shake a few times a day. After a few days, you will obtain a clear liquid. After a month, you can strain it using a cloth made of cotton and put it into another jar made of glass. Consume this tincture daily for the best results.