Due to its characteristic taste and color, turmeric is one of the most popular spices in the world. It also has amazing health benefits, being used from ancient times to treat various illnesses. Turmeric contains curcumin, which has powerful anti-inflammatory and antioxidant properties. There are various ways to consume turmeric, and many people prefer to add it as a spice to rice, roasted greens, frittatas, soups, smoothies or as tea. 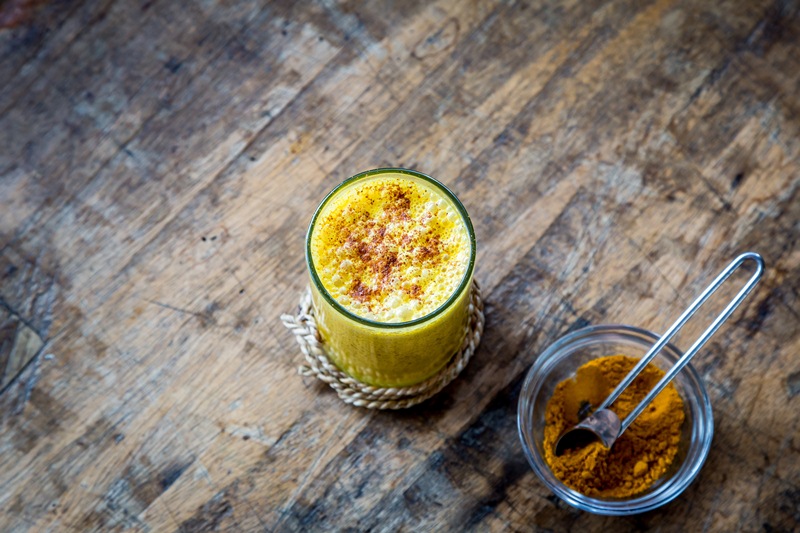 More people are starting to drink warm turmeric water in the morning to benefit from this spice’s properties. Pour some warm water into a glass, add half a teaspoon of turmeric and stir until it dissolves. Drink this before having breakfast. If you do not like the taste, you can add some raw honey.

What are the benefits of warm turmeric water?

The main purpose of the liver is to neutralize the toxins in the body. The curcumin in turmeric can protect the liver and support the regeneration of this organ’s tissue.

Turmeric enhances the production of bile, which results in better digestion. It also improves the body’s ability to assimilate the nutrients taken from food.

Turmeric has antioxidant properties which keep the cardiovascular system healthy by preventing the formation of cholesterol and plaque in the arteries. It also prevents high blood pressure. The beverage also reduces the formation of blood clots that could lead to stroke and heart attack by impeding circulation.

If you suffer from arthritis, drinking warm turmeric water each morning will relieve joint pain and reduce inflammation. It is as efficient as non-steroidal anti-inflammatory drugs, minus the side effects and risks associated with these drugs.

Arthritis, diabetes, cancer, heart disease, osteoporosis and many other medical conditions are associated with inflammation. By controlling inflammation, you will be able to prevent many of these diseases. Curcumin blocks the NF-kB molecule, which plays an important role in various chronic diseases.

The antioxidant properties of turmeric can deactivate unstable molecules or free radicals before they manage to damage the healthy cells and cause mutations.

A recent study concluded that turmeric can support a balanced mood. Two groups of people suffering from depression and anxiety were studied for eight weeks. The first group received curcumin each day, while the other received a placebo. At the end of the study, the first group showed significant improvements in the symptoms of anxiety or depression, as compared to the other group.

Scientists believe that turmeric might prevent several neurodegenerative diseases. Curcumin might block the progression of MS and Alzheimer’s by interrupting the production of the IL-2 protein, which plays a major role in the destruction of myelin that protects the nerves in the body.

There are so many benefits of turmeric that there is no reason why you should not add it into your diet. Keep yourself healthy and prevent serious diseases with this amazing plant.