Acid reflux is defined as a digestive condition caused by the regurgitation of stomach acids into the esophagus, causing disturbing burning sensations in the chest and digestive problems. Chronic acid reflux may lead to the severe permanent erosion of the esophagus. The most common causes that lead to acid reflux are: 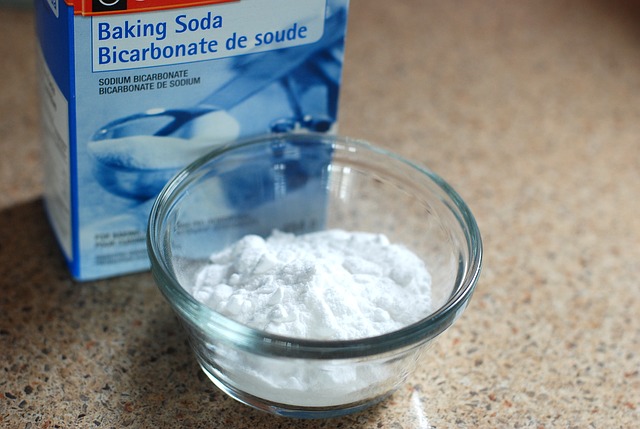 Baking soda or bicarbonate of soda is utterly effective not only in baking or as a household cleaner, but it incorporates amazing health benefits as well, including anti-cancer properties. Additionally, baking soda can help treating acid reflux naturally. There’s scientific evidence that drug store antacids encompass a wide range of side effects. This is why baking soda is a healthy, positive alternative that is easy to administer and accessible for everybody.

The body’s pancreas generates the production of sodium bicarbonate that functions at limiting excessive acids in the digestive system. However, due to unhealthy lifestyle choices, such as an improper diet and smoking, there’s a higher possibility of acid reflux appearance. In this regard, baking soda is believed to incorporate the same properties as sodium bicarbonate and thus aid in healing your digestive system in a natural manner.

In this view, after every meal, administering a small dose of baking soda will improve your condition.

You can consider adding half a teaspoon of baking soda in a glass of water, and after its dissolution, you may drink it. You can drink this to treat or prevent acid reflux. It’s as simple as that – baking soda and water.

While baking soda embodies a wide range of health benefits, it is best to use it precautiously. This is why you shouldn’t take more than seven half-teaspoon portions in 24 hours’ time. When it comes to elderly people, the dosage shouldn’t exceed three half teaspoons.

Additionally, pregnant women are not allowed to use this natural remedy, unless consulted with a doctor.

If you experience severe acid reflux problems, and this remedy does not improve your condition significantly, it is best to schedule a visit to your doctor and determine the cause to that. You might be suffering from a more serious health problem such as severe esophageal damage.

Moreover, if your health doesn’t allow you to consume sodium, this treatment isn’t recommendable for you, as it contains a high level of sodium.

If you’re taking other medication or supplements, you should consult your doctor before taking this natural remedy, there might be certain contraindications that could lead to other health problems.