Even though, at first, honey would seem to be quite a common, mundane ingredient, it is genuinely an effective remedy in treating a wide range of health conditions, including dandruff related issues. For centuries, honey has been used for treating external and internal affections, while only recently researchers uncovered the way in which honey can naturally heal dandruff and other similar problems. 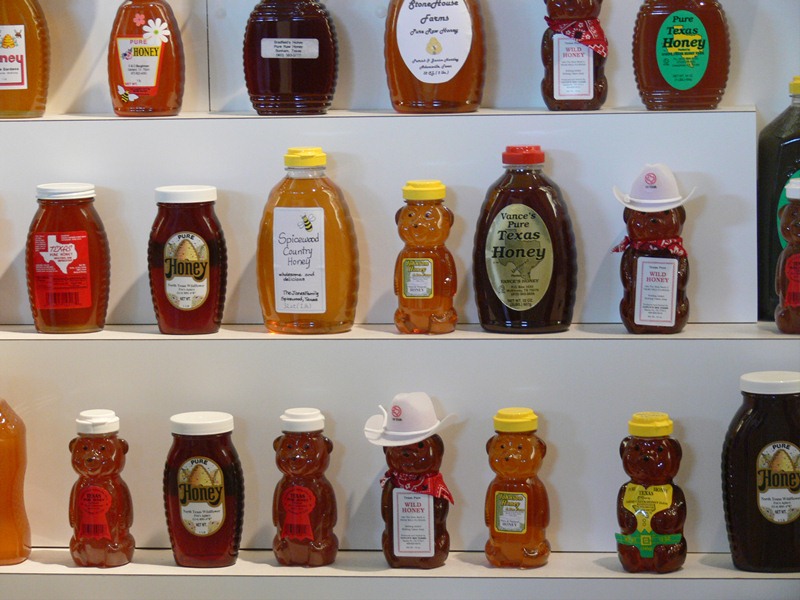 The study entitled “Therapeutic and Prophylactic Effects of Raw Honey on Seborrheic Dermatitis and Dandruff” was officially published in “The European Journal of Medicine.” Researchers used raw honey for treating 30 persons – 20 men and 10 women who suffered from seborrheic dermatitis and dandruff.

Study participants were aged between 15 and 60 years old and had symptoms including scalp itching, hair loss, and redness. They have been separated into two groups.

The first group applied honey (90 percent) diluted with water (10 percent) on the scalp lesions and ought to massage the area for 2-3 minutes. The mask was left for up to three hours on the scalp. Afterward, the mask was removed using warm water.

This treatment lasted for 4 weeks, during which the researchers carefully supervised the patients’ evolution, attentively acknowledging all the beneficial effects of the mask.

After 1-2 weeks, the results of the study were remarkable

The itching and scalp peeling were drastically reduced after appreciatively 1-2 weeks. The lesions present on the skin were almost entirely healed in two weeks time as well. Additionally, the common problem of hair loss was effectively ameliorated.

The study continued for 6 months, for preventing the problem from relapsing. The patients who used honey in the first part of the study were, once again, separated into two groups. The first group used the honey mask once a week, while the other group did not.

After 6 months, the results were extraordinary

For the patients who didn’t use the mask in the second part of the study, the problems re-emerged after appreciatively 2-4 months after stopping the treatment. On the other hand, the patients who kept using the mask presented marvelous improvements.

The authors of this study concluded that raw honey can significantly contribute to healing seborrheic dermatitis and hair loss.

How does honey function?

Seborrheic dermatitis and chronic dandruff are caused by a wide range of natural skin pathogens, which are secreted in excess. The reason honey is utterly effective in treating these conditions is that it presents marvelous antibacterial properties. Additionally, honey encompasses regenerating and anti-inflammatory functions, especially in treating various skin conditions.