Even though coconut oil is pure fat, it may help you to lose weight, through the decrease of belly fat – associated with many diseases. In fact, coconut oil contains a unique combination of fatty acids, a combination that has a powerful effect upon your metabolism. 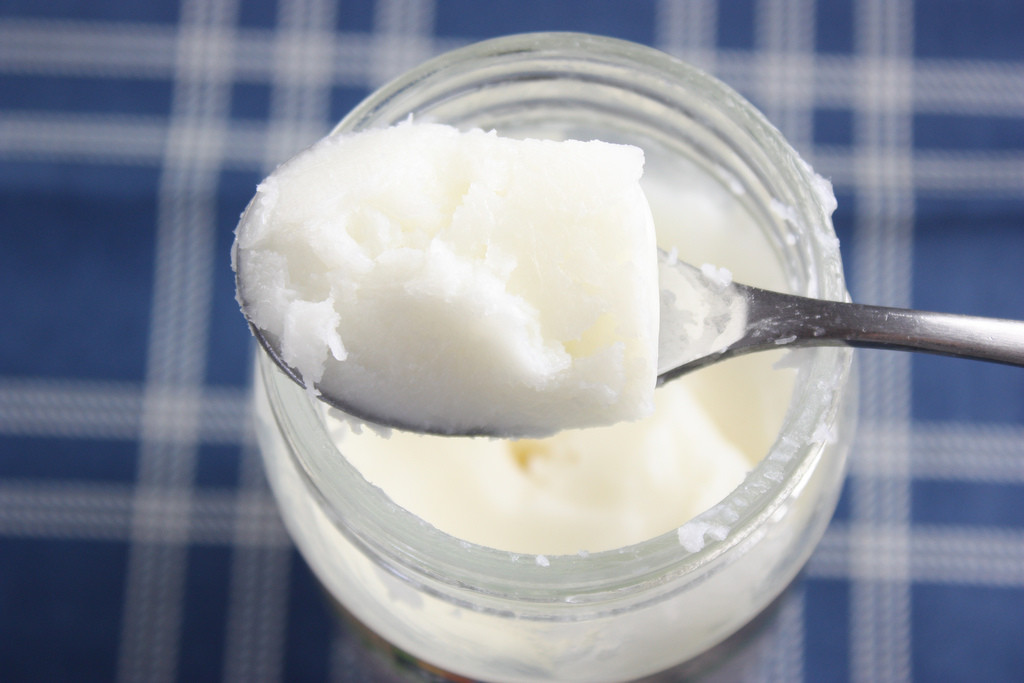 This oil is known for the fact that it can boost your energy level, and it has been used successfully for this purpose for years. Coconut oil is also used in traditional medicine due to its other amazing features, such as antiviral, anti-fungus, and antibacterial properties. Scientific research confirms all these proprieties and reveals other remarkable effects of the consumption of coconut oil: it helps you to reduce belly fat, and it improves the level of cholesterol.

The main difference is that medium-chain triglycerides are metabolized much faster than long-chain triglycerides. The medium-chain ones are sent from the digestive tract directly to the liver; here, they are used as a source of energy before they could have been deposited in your body as fats. For that reason,  coconut oil has a benefic effect on losing weight on the long term.

Scientific studies reveal the effect of coconut oil on your body

A study made in Brazil showed that  coconut oil reduces the body mass index and increases the level of good cholesterol.

The participants in the study were 40 volunteers, all women. The age of the participants was between 20 and 40 years old. All of them have been diagnosed with abdominal obesity. The study lasted 12 weeks and compared the weight of 2 groups – one consumed coconut oil while the other one consumed soya oil. It is important to mention that both groups had to walk daily for about 50 minutes. The positive effects on the body mass index have been observed only in the group that consumed coconut oil.

A more recent scientific study published in ISRN Pharmacology confirmed that coconut oil has the same positive effect on the body mass index for men, too. The study lasted only four weeks, but it has proven that daily consumption of coconut oil reduces abdominal fat.

A possible explanation for these results is the fact that coconut oil increases the fat oxidation and inhibits the deposits of fat in the body. This also means that your body will be provided with more consumable energy.

Other studies revealed that medium-chain triglycerides suppress the appetite, a fact that can also explain the loss of weight on the long term.

The conclusion is that you should not avoid coconut oil, but you have to make sure that you are using virgin coconut oil – this is the only way in which you may benefit from its proprieties. Otherwise, it may be dangerous for your health.