We have always been using cinnamon to add some extra flavor to our sweets – but did you know that it is also a great way to keep yourself healthy? Cinnamon has some strong antibacterial, antifungal and antiviral properties which were actually proven by scientists. Studies show that cinnamon is one of the best natural substances that can be used to fight against Salmonella, E.coli, and Campylobacter. 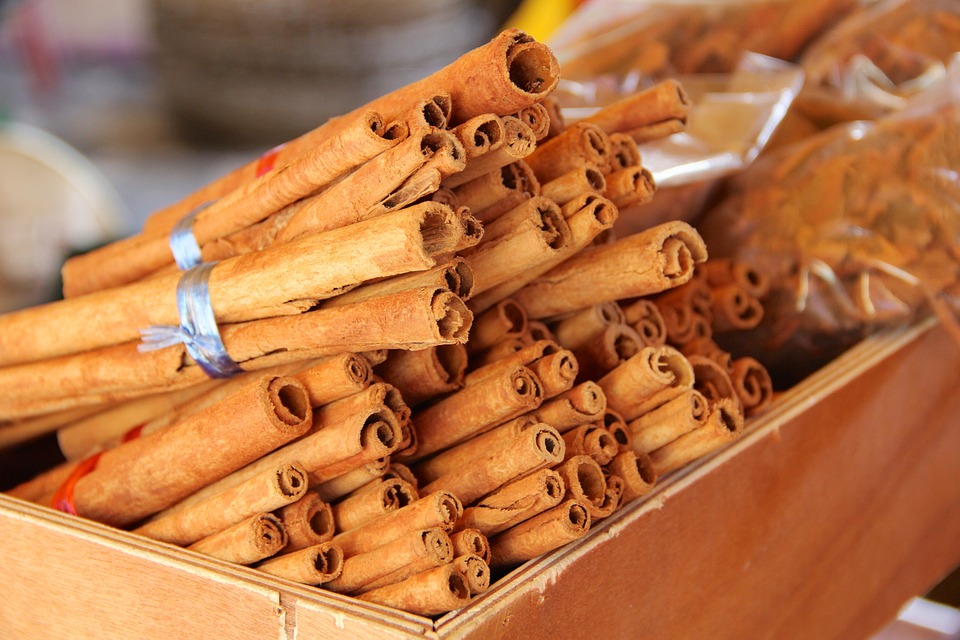 Cinnamon is thus a remedy approved by the E. German Committee for infections of E.coli. The active substance named cinnamaldehyde was found to be effective also against infections with adenovirus. This spice is also great for reducing nausea and bloating, along with shivers and pains associated with gastroenteritis. It helps regulate bowel movement and prevents constipation, soothing the symptoms of IBS (irritable bowel syndrome).

One has to be careful when including cinnamon in their daily diet. You should not use Cassia (Chinese) cinnamon for therapeutic reasons because it contains coumarin, a substance which can affect the liver if administrated in large quantities. Instead, you should opt for Indian Ceylon cinnamon (Cinnamomum Verum), which is considered to be the ‘true cinnamon.’ This one is not that rich in coumarin.

According to the U.S. Department of Health, the recommended dose of cinnamon is 6 grams per day, administered for at least 6 weeks. You must take a one-week break, and then you can start the diet once again. Large quantities of cinnamon consumed without a break can cause severe side effects.

Ceylon cinnamon bars are ground through the coffee electric grinder, and the resulted powder is kept in a small jar, sealed properly and kept in a dry place. You must only take a dash of cinnamon powder about 3 to 6 times a day.

You can also make a tea out of cinnamon. Pour 250 mL of water in a pot over a fire, and once it starts boiling, add half a teaspoon of Ceylon cinnamon powder. Let it boil for about a minute, and once you take the pot away from the fire, let it infuse for 10 more minutes. Strain the tea through dense gauze and drink it while it’s warm.

To treat stomach infection, cinnamon tea is to be consumed every day, in the morning and in the evening, for about a month. An additional effect of including cinnamon tea in your diet is that it reduces the sugar and cholesterol levels in your blood, and helps you firm your muscles for a healthy body and mind.

For better results, cinnamon can be combined with mint. Prepare some mint tea, and afterwards, add cinnamon. Some say that mint has antiviral properties and can reduce nausea symptoms and vomiting. Do not use mint if you suffer from heartburn or gastroesophageal reflux, because it can worsen the symptoms. You can use rosemary instead or mint, or green tea as a great diabetes control helper. Include cinnamon in your daily diet and you will see marvelous results.