Psoriasis is one of the most persistent and baffling skin disorders. It causes skin cells to multiply up to 10 times faster than normal, and while underlying cells start reaching the skin’s surface and die, they form raised, red plaques that are covered with white scales. It usually affects the scalp, elbows, and knees, but it can also occur on the palms, torso and the soles of the feet. 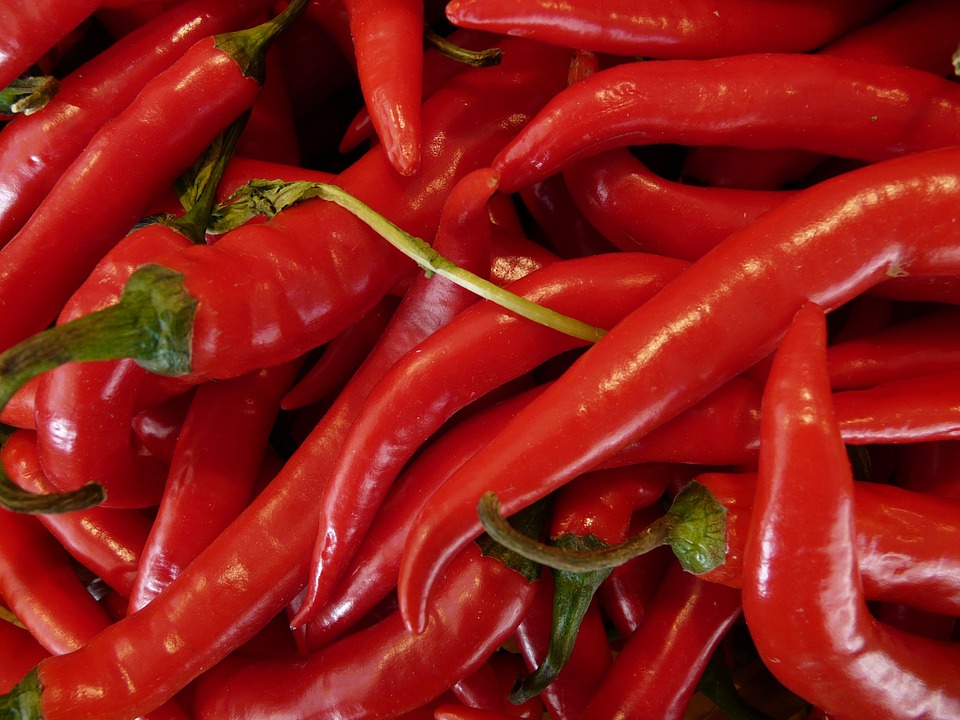 Unfortunately, the causes of psoriasis cannot be pinned to certain factors, but scientists believe that genetics, environmental triggers, and the immune system play an important role. According to researchers, almost 10% of the general population might inherit the gene predisposing them to develop psoriasis.

Among the environmental factors that may trigger psoriasis, we can include stress, skin injuries or various infections. The immune system is the one that should protect the body from the intruding cells. But psoriasis makes the system overactive, producing too many healthy cells which are pushed to the skin surface too quickly.

Mahonia aquifolium or Oregon Grape is an antimicrobial plant. Using an ointment that has about 10% Oregon grape can be effective for the treatment of psoriasis, if it’s moderate or mild.

If you apply some Aloe Vera gel on the affected area, up to thrice a day, you can reduce the redness and scaling associated with psoriasis.  You can also apply creams that contain at least 0.5% aloe.

Tea tree oil features powerful antiseptic properties, which can help relieve the symptoms of scalp psoriasis. First, you should find out if you are allergic to this ingredient as not many people tolerate it. Tea tree oil can be successfully used as a local antiseptic for insect stings and bites, cuts, burns, toothache, sore throat or ear infections.

Turmeric has anti-inflammatory properties, and it is a powerful antioxidant. Scientists believe that an active ingredient in turmeric, called curcumin, can alter the gene expression. This is why it is very efficient in reducing the psoriasis flares. Apply creams or ointments with 1,5% turmeric on the affected areas.

Capsaicin is a natural chemical found in hot peppers. It is commonly found in over-the-counter pain ointments and creams. Capsaicin works by overloading pain transmitters, which means that when you apply the capsaicin-based cream on the affected area, it will cause intense burning at first, followed by relief of both itching and pain. Creams based on capsaicin also reduce inflammation and redness.

Although there are many natural remedies that you can try to relieve psoriasis symptoms, it would be best to consult your doctor first, especially if you are already under certain medication that might interact with these herbs. You should avoid these natural remedies if you have a pre-existing medical condition such as diabetes or high blood pressure, or if you are pregnant or breastfeeding.