The researchers from Monash University, Asia have discovered a way to improve your memory for at least six hours. We are talking about a spice that you may already have in your kitchen, especially if you are trying to eat healthily or if you are interested in traditional medicine. 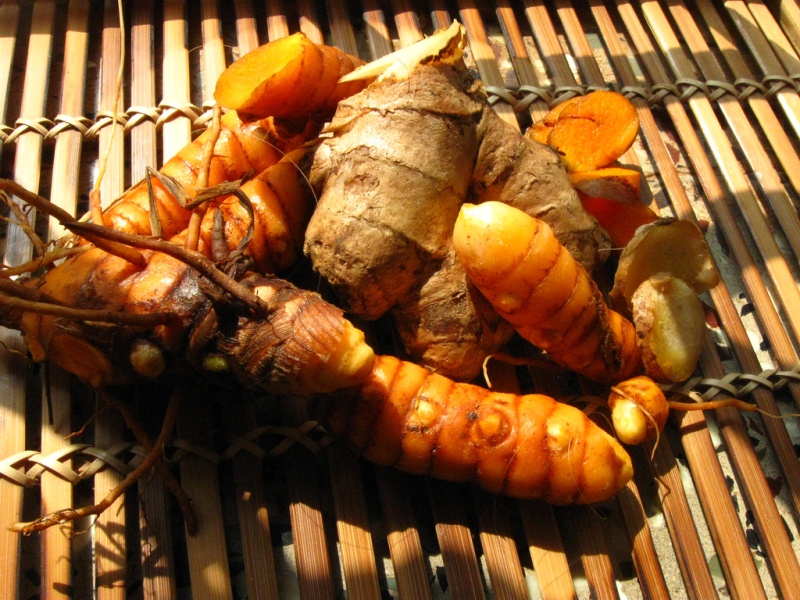 This super ingredient is turmeric, a spice with excellent proprieties. Turmeric is a great anti-inflammatory, anti-carcinogenic, and antioxidant agent. Moreover, this spice is helpful when you are dealing with diabetes. The persons who have a fatty liver may also take advantage of turmeric’s proprieties as this spice protects the liver and helps your body to detoxify. But these are not its only proprieties.

What have the studies revealed?

The Asian researchers affirm that you need only 1 gram of turmeric to improve considerably the memory function if you suffer from cognitive disorders or if you have diabetes or pre-diabetes. A gram of turmeric means ¼ teaspoon of turmeric powder. The study was published in the Asia Pacific Journal of Clinical Nutrition, and its participants were diagnosed with pre-diabetes.

However, there have been made many other studies regarding turmeric before. With their help, it has been proven that turmeric can reduce dramatically the risk of dementia and the risk of some diseases that affect brains, such as Alzheimer’s disease. Other studies show that turmeric, due to its content of curcumin, is a great antidepressant. It can be used in fighting with depression because it boosts the level of serotonin and dopamine.

How to consume it

The active substance of turmeric is curcumin, but the problem is that it cannot be easily absorbed by your body. In fact, curcumin is fat soluble, so it is necessary to combine it with some fats. For example, if you spread turmeric powder over your low-fat meal, make sure you put a little bit of olive oil, too. Otherwise, the curcumin will not be absorbed and, besides the taste, you will not benefit from turmeric’s properties.

But the best way to consume it is together with some black pepper. Why? The black pepper contains piperine, a substance that improves the absorption of curcumin by 2000%. So, if you want to fully benefit of turmeric’s effects, don’t forget to add a little bit of black pepper to your meal, too.

It is also important to know that turmeric lowers the level of blood sugar – fact that is beneficial in cases of diabetes. Still, it may be dangerous if you suffer from hypoglycemia, thyroid problems, and blood pressure problems. Moreover, it can interact with the effect of some medications, so consult a specialist before consuming turmeric.