Besides being a breathtaking sight in lakes, ponds or marshes, water lily is also a plant with many therapeutic virtues, most of which have already been confirmed by a great deal of scientific studies. Traditionally used mostly for its sedative and anaphrodisiac properties, it seems that water lily can also play an important role in the treatment of infections, liver and gastric disorders, and, most notably, diabetes. It can be consumed as a powder (rhizomes), decoction (rhizomes), or infusion (flowers or stalks). 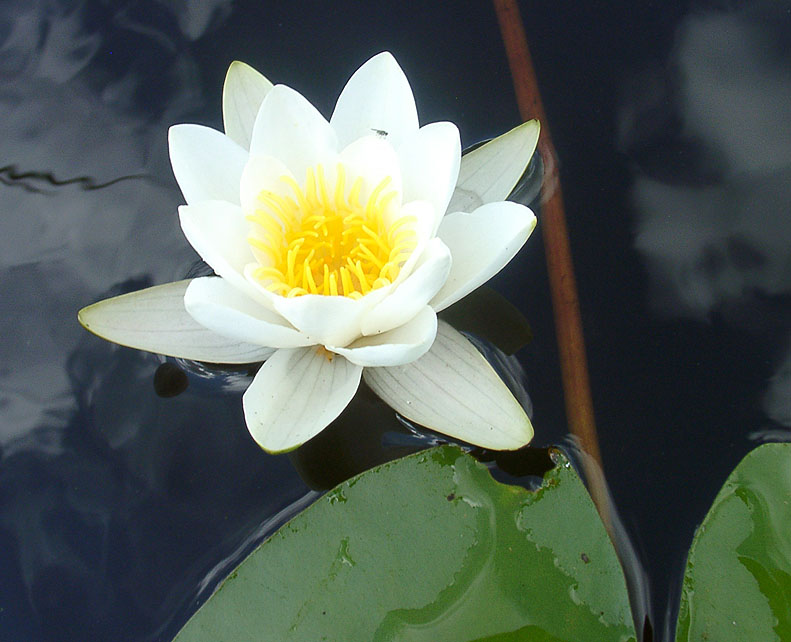 The anxiolytic activity of an extract of Nymphaea alba was demonstrated without any doubt by a study published in Indian Journal of Pharmacology in 2011.

The fact that nymphayol possesses potent anti-nociceptive, immunomodulatory and antipyretic activities was demonstrated by a study published in Biomolecules and Therapeutics in 2013.

The results of a study in which different extracts of Nymphaea nouchali flower were tested against four human pathogenic bacteria Bacillus subtilis, Escherichia coli, Klebsiella pneumonia, and Sarcina lutea, proved that it “could be a potential candidate for future development of novel broad spectrum antibacterial herbal formulation.” the study was published in Annals of Clinical Microbiology and Antimicrobials in 2013.

A study published in Chemico-biological Interactions in 2015 suggested that nymphayol “may be a useful therapy for diabetes because it stimulates insulin secretion and promotes glucose absorption.”

A study on a model of TNF-α-induced insulin resistance in the rat skeletal muscle cell line, published in Applied Biochemistry and Biotechnology in 2014, demonstrated the inhibitory effect of an extract of Nymphaea rubra on c-Jun NH2-Terminal Kinase and Nuclear-κB and thus proved its therapeutic potential for treating diabetes.

A study published in Journal of Ethnopharmacology in 2010 concluded that “the extract from Nymphaea stellata flowers exhibits significant intestinal alpha-glucosidase inhibitory activity, without showing any acute toxicity or genotoxicity, which may be useful in suppressing postprandial hyperglycemia in diabetics.”

A study published in Bioorganic & Medicinal Chemistry in 2009 revealed that nymphayol not only lowers the blood glucose levels, but also increases the insulin content, and, which is most important, increases “the number of beta-cell mass enormously”.

According to a study published in Food and Chemical Toxicology in 2013, Nymphaea pubescens Willd., has a strong anti-inflammatory and hepatoprotective effect, due mostly to its relatively high content of flavonoids, phenolics, and saponins.

The results of a study published in Chemico-biological Interactions in 2014 demonstrated the gastroprotective effect of nymphayol and suggested that this effect “might be mediated by adjustment of inflammatory mediators and apoptotic markers and increasing antioxidants.”