Greater burnet (Sanguisorba officinalis) is traditionally used for all kinds of hemorrhagia, its most significant medicinal property being that of an astringent hemostatic (hence its generic name being formed from sanguis, blood, and sorbeo, to staunch). And recent scientific researches have not only confirmed its hemostatic properties, but also demonstrated other therapeutic qualities which recommend it for the use against cancer or HIV infection. 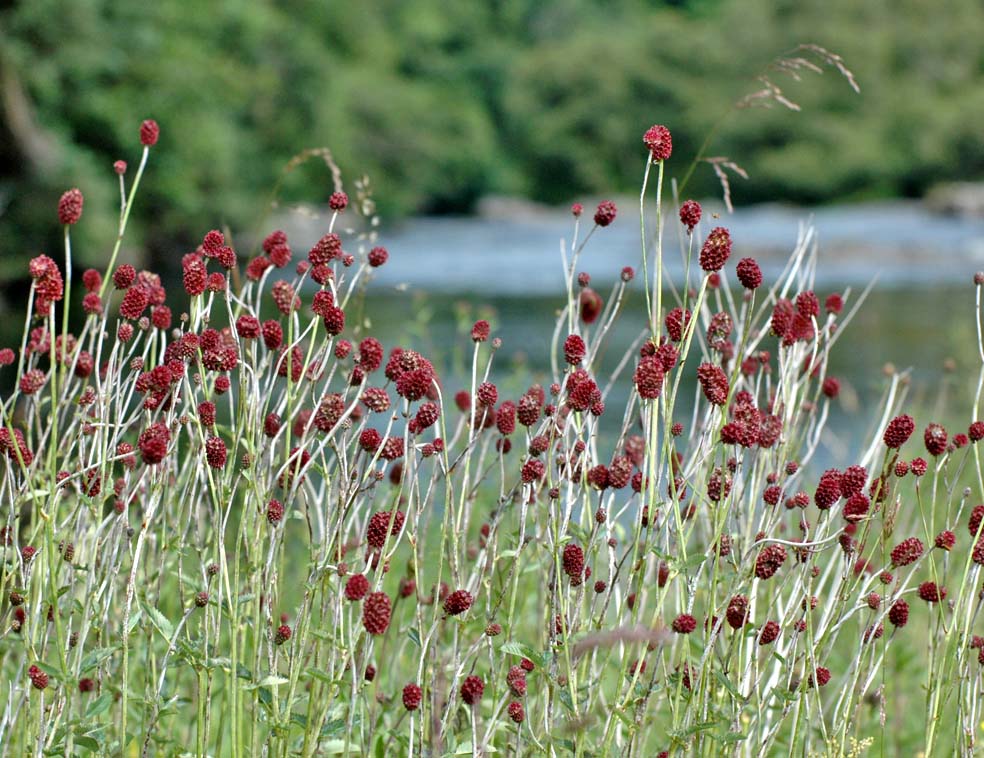 For external use, mix some powdered rhizomes and roots with sesame oil.