Abundant sweating may be caused by extreme heat, menopause, tuberculosis, emotions, chronic respiratory failure or the consumption of medicines such as aspirin, paracetamol or elder tea.

Hyperhidrosis is afflicted especially at the level of palms, armpits, feet and face. The most useful plants used to fight this displeasure are sage, lady’s mantle, walnut leaves, horse tail and thyme. 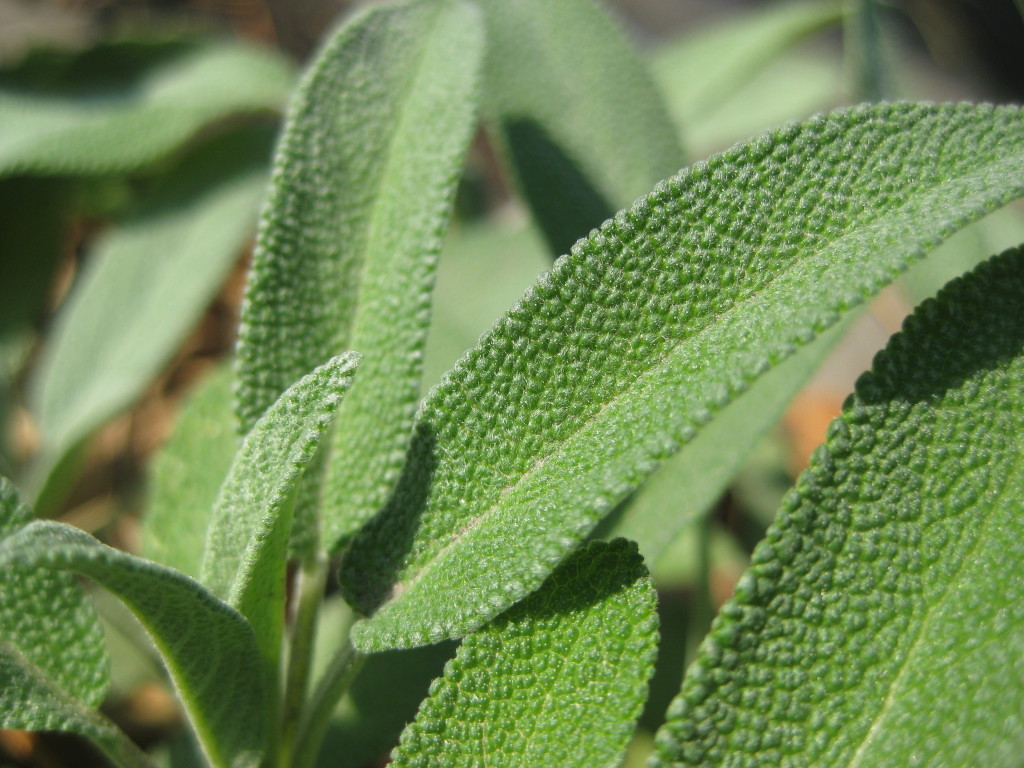 These nature’s little miracles are used in a large number of conditions. During summer, due to their effect on the perspiratory glands, they are famous for reducing abundant sweating manifested generally or locally at the level of feet and palms.

Because of the antiseptic effects, local feet baths with walnut leaves are useful when it comes to unpleasant odors and they also help improving the blood stream and reducing the sensation of tired feet, at the same time.

Boil 500 ml of water and then add 2 green walnut leaves. After 2 minutes, the pot will be taken off the gas cooker and the liquid will be left to infuse for 15 minutes, with a lid on. The mixture will be filtered and then placed into a bigger recipient. Cold water can be added, until it reaches the appropriate temperature with a bit of unrefined salt. Place your feet for about 15-20 minutes into this composition.

Walnut tea can also be used internally. In 200 ml of boiled water, add a few leaves. Lower the flame and let it boil until the amount of liquid is reduced to half, for about 15-20 minutes. After it cooled down a spoon of honey should be added and the tea should be split into 3 equal portions, which should be drunk during the day before the main meals. It’s a 7-day cure, a period during which the tea should be consumed while it’s fresh because it gets toxic after a few hours.

The decoction can also be used externally by applying compresses on the areas most affected by the sweating.

Boil for 20 minutes 1l of water in which you add 2 spoons of sage flowers and leaves. The resulting composition can be used for feet baths of about 20 minutes. Rubbing the areas affected by sweating with sage decoction and apple vinegar is also efficient in reducing this problem, especially during menopause. The massage should be done in the evening, before going to bed.

Another method practiced by the old people implies introducing sage leafs into socks, to control the sweating and odors.

Internally, sage tea can be consumed with chamomile tea (1tbsp. for every 200 ml of water) and a bit of honey. It is not recommendable to use sage for prolonged periods of time (more than 30 days) because it can increase the blood flow during menstruation.

Boil 500 ml of water. When the water starts boiling, add 2 tablespoons of thyme and let it boil for 10 minutes. After it has cooled down, place the tea into a larger recipient and dip your feet in it for 30 minutes.

Feet baths are made by preparing a 2-minute decoction using 100 g of plant and 500 ml of water. Rubbing the feet with horse tail tincture is also helpful.