This herb is known throughout Asia as the athlete’s most powerful tonic. It does not contain any steroids and it also has the ability to improve performance and build muscles. 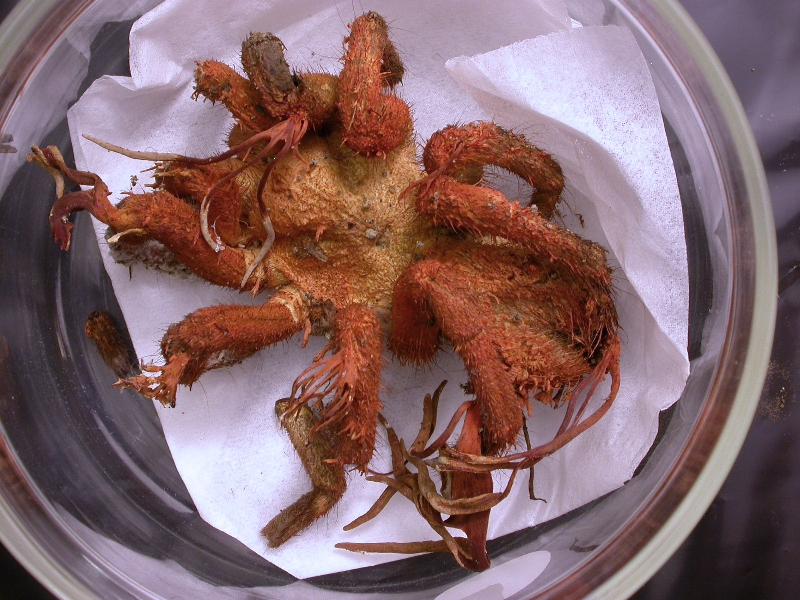 Thousands of years of usage are standing behind it and it has been introduced into the category of adaptogenic superior herbs. It has great effects on the immune system and on the levels of energy in the body. It also has some powerful anti-inflammatory properties and it is a great agent and a rejuvenator in fighting the aging process.

There are 6 qualifications a herb needs in order to be classified as a superior tonic herb:

Cordyceps is found in the Tibetan Plateau region, including parts of Nepal, China, India, Bhutan and Tibet. It is a medicinal mushroom, the product of a parasitic fungus. It is also one of the most expensive mushrooms in the world and, throughout history, only the nobles were able to use it. In Hong Kong, one pound of cordyceps costs about $1000.

Here are the main benefits that come from using this mushroom:

In a traditional approach, this mushroom is to be taken twice a day, as a tonic, in a serving from 2 to 7 grams, as tea, broth or as an extract.