Being pregnant is an amazing event in every woman’s life. However, as wonderful as it gets, it can be quite confusing too. The only reason why this stage could become confusing is because of the fact that there is so much information out there that women no longer know what to believe. 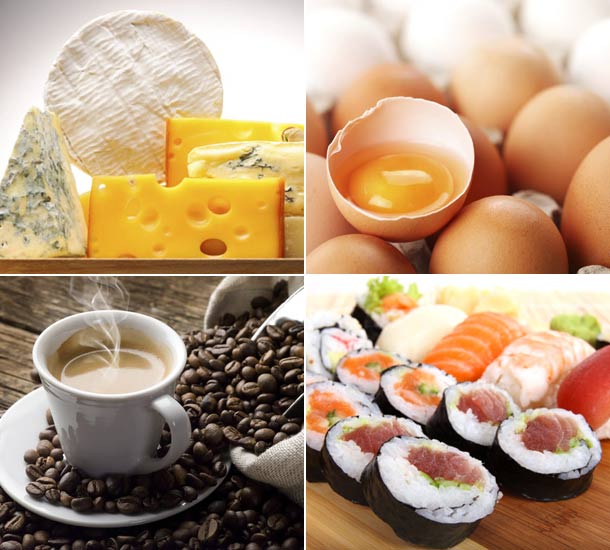 One particular subject women have to deal with is the diet they are having. Due to the fact that there is a shift in the normal levels of hormones, a woman can experience a large amount of food cravings. However, it is best to talk to your doctor before consuming the foods you crave so much. You might be surprised, but there are some which should be avoided while you are expecting. Here are some of them. Hopefully, they should help you out a bit.

Keep in mind that these are only a few of the foods a pregnant woman should avoid eating. Always talk to your doctor and keep him updated with everything that happens in your life during this period.