If you usually eat leftovers, because it saves you time, it’s important to find out about the dishes that are contraindicated for reheating. 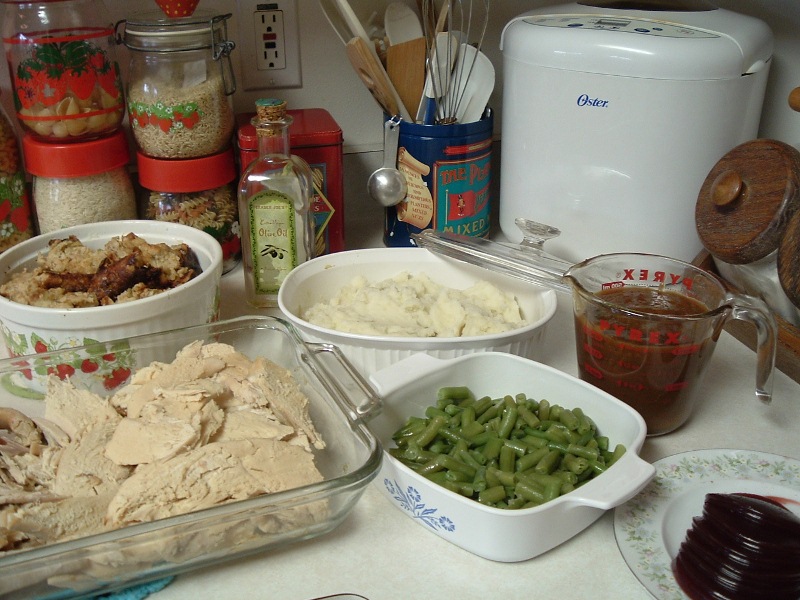 Typically, the taste of reheated food differs, as it’s not as tasteful as it is when it’s freshly cooked. Nonetheless, by simply placing the meal in the microwave, you’ll have it ready in less than a couple of minutes. So, it’s time-effective, we cannot argue that.

But, did you know that there are some foods that, when they are reheated, they have a range of toxic properties, which you’d be better off avoiding? In this scenario, the meal loses its nutrient properties.

According to the Food Standards Agency, when cooking, it’s recommendable to make sure that we thoroughly cook the meals, since this plays an essential role in killing the bacteria. Plus, the main principles for safe eating are related to cleaning, cooking, chilling, and cross-contamination.

So, which are the three most important ingredients you should never reheat?

According to specialists, it would seem that rice, after it’s cooked, still presents traces of harmful bacteria, which survive the cooking process. If the rice isn’t kept at the right temperature, the bacteria are prone to expand and multiply. That’s why, when consuming rice meals as leftovers, there’s a slight likelihood that your stomach will suffer from it – causing diarrhea or vomiting.

Studies highlight that these spores survive boiling at high temperature as well, meaning that even though you reheat the rice, this won’t help you. That’s why it’s highly recommended to eat the rice right after it’s cooked. Plus, the Food Standards Agency recommends you to keep any leftovers in the fridge, since if you leave them at room temperature more than an hour, the bacteria I was telling you about will multiply.

Did you know that the way in which you choose to store your veggies matters a lot? According to the Center for Food Safety, veggies should be kept at a temperature below 4 degrees Celsius.

Also, it is recommended to freeze your vegetables, particularly if you plan on storing them for longer than 12 hours. Vegetables such as spinach, celery, beets, and lettuce contain significant levels of nitrate, which, in itself, doesn’t present any dangers whatsoever. However, nitrite accumulation is what will become a nitrate metabolite if the veggies are kept at room temperature for more than 12 hours.

In this direction, specialists warn us that consuming nitrate is genuinely dangerous for both infants and young children since it can lead to methemoglobinemia – a blood disorder accompanied by symptoms such as shortness of breath, fatigue, headaches and seizures.

If you reheat meals that contain vegetable oil, the risks of suffering from cancer, heart disease, and stroke are increased. A study proved that reheating polyunsaturated oils, which contain linoleic acid, such as soybean, canola, sunflower and corn oils, releases a particular compound that is dangerous for our health. Thereupon, this habit can lead to some conditions, just to name a few – liver ailments, Parkinson’s, Alzheimer’s, cardiovascular disease, and stroke.