Breakfast is the most important meal of the day; this is a thing we all know so well. Getting the right start for the day can make the world of a difference, jumpstarting your metabolism and putting your body into its best form. Nonetheless, whether it’s out of lack of interest or information, many people fail to give their breakfast meals the proper attention. 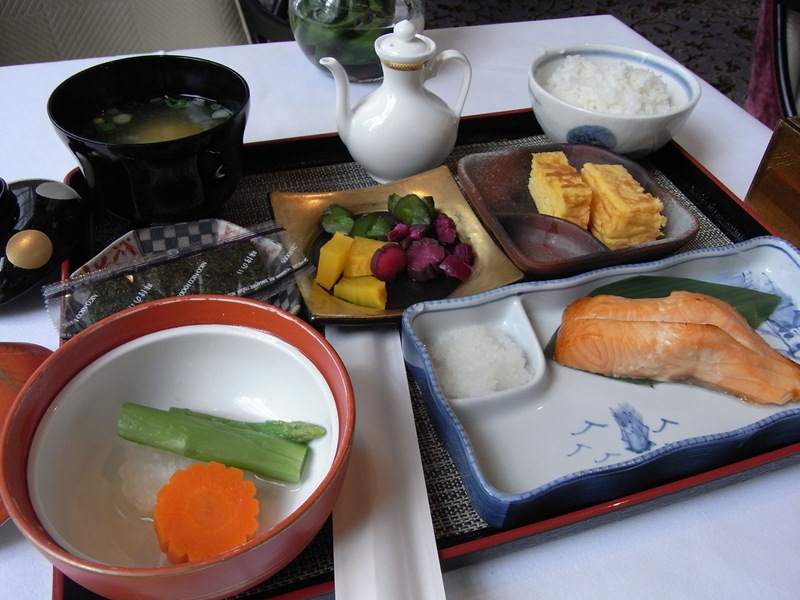 If you’re out of ideas on how to make your mornings more energizing and delicious, some information couldn’t hurt, right? Get acquainted with some of the healthiest breakfasts around the world.

Pho is a famous, favorite soup that originates from Vietnam. To prepare it, one uses bone broth, which is ideal for preserving the health of the joints and gut. The rest of the ingredients include cilantro, spring onions, roasted peanuts, mint, and bean sprouts – all of them being incomparably good for your health. Nonetheless, to ensure that the pho you prepare is healthy, make sure it’s not packed with sodium.

Having steamed rice for breakfast is a morning custom in Japan. They combine it with soybeans, dried seaweeds, and pickled veggies. And, of course, typical of the Japanese is eating fish – breakfast making no exception to the rule. Concurrently, eggs are a common addition to a typical Japanese breakfast.

A typical Israeli breakfast includes shakshouka. What does it consist of? Poached eggs combined with vegetable sauce and a mix of tomatoes. They frequently serve it with a salad Katz Utz, which is a salad made of cucumbers, bell peppers, chopped parsley, red onions and others.

The traditional Egyptian breakfast is referred to as ful medames, and it dates back to the times when pharaohs administered the land. This traditional morning dish consists of beans, which have been stewed the night before. Afterward, Egyptians spice it using parsley, onions, cumin, chili peppers and garlic. Many times, this traditional meal includes boiled eggs as well.

Costa Rican meals are packed with nutrients and minerals. The most popular ingredient in their traditional breakfast is black beans. They are paired with pepper, garlic, and cumin, and the aroma is unparalleled. Usually, the Costa Rican serve them with eggs on the side, together with a platter of delicious tropical fruits such as pineapples and papayas.

Kasha is a traditional Russian dish, which has also become popular in the U.S. It has been among the most popular and commonly met breakfast dishes on the Russian territory, and it’s no reason why we shouldn’t relish its amazing health benefits as well. Kasha encompasses a mixture of ingredients – semolina, oats, buckwheat or millet, which are cooked in milk. You may top it either with butter, spices or dried fruits.

The Turkish breakfast is definitely worth a try, as it’s a combination of super-healthy foods such as olives, tomatoes, parsley, cucumbers, cheese, honey, and eggs. This breakfast’s staples include savory pastries, and of course, no Turkish meal would be complete without a cup of tea.