During the days of our grandparents, it was very difficult to come across processed foods on a shelf, because they were very expensive; everything edible came straight from their garden! Nowadays, it’s exactly the opposite. Processed food is the most readily available, and if you want something organic that has not been sprayed with pesticides or hasn’t been injected with growth hormones, you need to be ready to sell a kidney first. And then do some serious research. 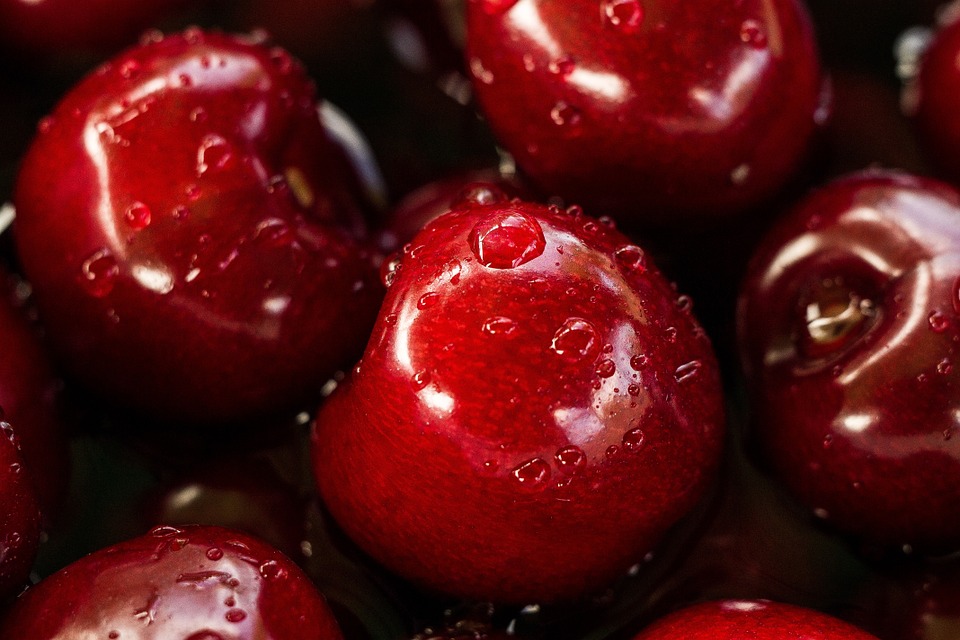 Some non-organic foods are more dangerous than  others – so here’s what we’d advise you to avoid.

First of all, they’re canned! They’re more than likely to contain preservatives and other chemicals that can definitely be dangerous for your body. Plus, the resin lining found in most tin cans contain dangerous substances such as bisphenol A (or BPA) and other synthetic estrogens that were known to cause diabetes, infertility, obesity and heart diseases. Considering that tomatoes interact closely with the tin can, it is easily exposed.

Bags used for microwave popcorn are all packed with dangerous substances that can cause diseases going from liver cancer, pancreatic cancer, and even testicular cancer. The perfluorooctanoic lining on the inside of the bag has been known to be a cause of cancer, which is why toxicologists would never come near microwave popcorn.

Farmers use soybeans and corn to fatten their cattle up. But at the same time, if they only eat corn, that means they consume fewer nutrients than the average cows you find on the field. The meat that comes from a cow that consumed grass will be much higher in vitamin E, beta-carotene, potassium, magnesium, and calcium. Plus, it’s lower in bad saturated fats and inflammatory omega-6’s which have been known to cause heart conditions.

The soil in which these potatoes grow is often treated with pesticides, fungicides, and herbicides. These, in turn, will leach into the ground and be absorbed by the potatoes that grow beneath. Plus, even after they are dug out, they will be sprayed and treated with so many chemicals, you will wish humans suddenly develop a body that doesn’t need food to survive.

Ever wondered how they make those apples in supermarkets look so round and pretty and shiny, with no defects spoiling their perfection? The answer for that is “chemicals galore.” Since apples do not have a resistance against pests, they are sprayed with pesticides and herbicides to the point where you cannot differentiate between what’s chemical and what’s apple. Just eat an organic apple, and notice the difference in taste as well. Organic tastes better.

When buying fruits and vegetables, it’s much better to buy from the old lady selling them from across the street than from the supermarket. At least, then you will know that she grew them in her own garden, without treating them with various growth chemicals which make the food toxic but tasteless as well.