Exposure to pesticide residue is, unfortunately, quite common due to how huge the food industry has become. When you need to produce so much on a regular basis, some drawbacks are bound to appear. 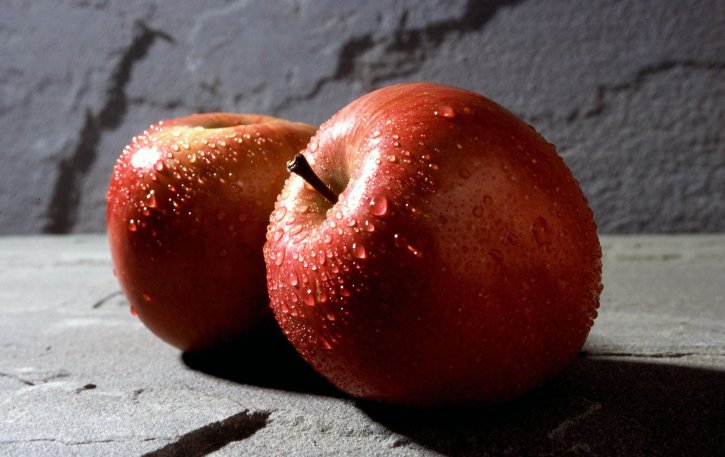 The Environmental Working Group has made a habit of releasing a list of the foods on the market that are most likely to contain pesticides. Here are the foods on what they call “The Dirty Dozen” list of 2016, the foods that you should always buy organic if possible:

Strawberries are a consistent presence on the list. Being prone to fungus, they are thoroughly sprayed with pesticides that can remain even on those picked and placed on the market.

Another common presence that is generally seen somewhere near the top of the list. Apparently, more than 45 pesticides can be found on apples found on the market. This also applies to many other apple products such as juice or sauces. Organic apples are the safest choice both for eating and preparing your own drinks or foods with.

Nectarines from your regular markets have been found to contain 33 pesticides, making them one of the most dangerous fruits, unless they are organic.

Peaches are always present on the list, proving that the only thing you have control over is your source. Inorganic choices will make it very likely that you have pesticide residue on your fruits.

Celery has been found to have more than 60 pesticides when bought from regular markets. While you may buy it for its health effects, it is good to know that the reality may be harsh.

The popularity of grapes means that not only the fruits themselves will expose you to pesticide residue, but wine as well. We would advise you to consume these only from sources that are certified to provide organic products.

What better fruit to use for jam, cakes or various other desserts than cherries? Unfortunately, they are also among the ones that provide the biggest exposure to pesticides.

One of the green leafy vegetables that are supposed to bring the most health benefits can work very well against you when consumed in organic form.

If there’s one food on the list that you can bet everyone consumes regularly, it’s probably the tomato. Not only is it popular on its own, but the number of products it is used for impressive: sauces, ketchup and numerous dishes make use of its flavor. Unfortunately, that also means they bring great exposure to pesticide residue.

These peppers can be as dangerous as they are tasty. High amounts of pesticides have been detected on them every year, making them veterans of the list.

If regular tomatoes are on the list, it’s not surprising to see other members of the family join them.

Another vegetable that we are very exposed to. From pickles to salads, almost everyone consumes them.

It is important to realise that only through organic forms will you get the health benefits that you expect from these foods, significantly reducing the chances of side effects.