Top Natural Remedies Healthy Eating The Diet of an ADHD Child – What Should it Contain?

According to recent studies, almost 9% of the children living in the USA suffer from ADHD. Unfortunately, this disorder is common for adults, too. But is there any link between this issue and food? 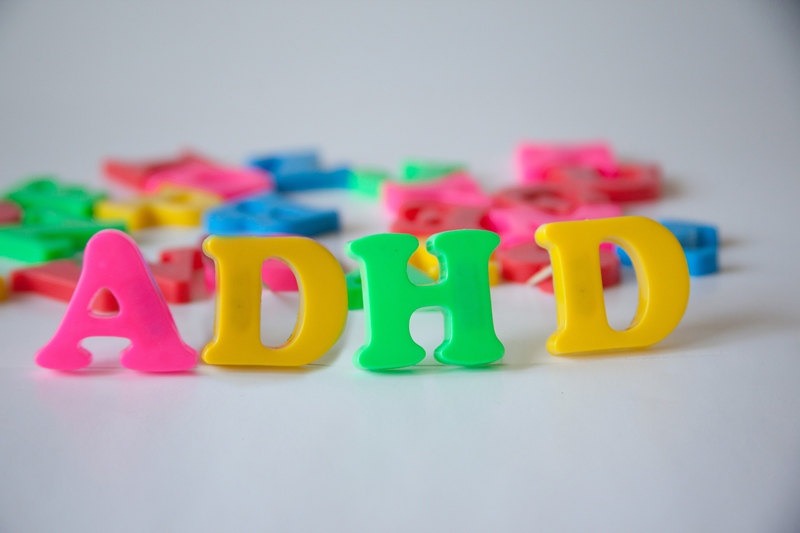 The short answer is yes. In fact, in the past, people believed that the cause of ADHD was an improper diet. Even though scientific research has not confirmed this aspect, studies reveal that some foods can worsen the symptoms of this disorder while others have a positive effect.

If you want to help your child to overcome this problem, you should pay attention to what you give him/her to eat. Of course, every kid’s body reacts differently to certain foods, but it has been proved that some of them are aggravating this condition. In this category, we have to include fatty and processed foods, as well as those products which contain high amounts of sugar or caffeine.

Unfortunately, many parents allow their children to consume energy drinks, which are filled with sugar, caffeine, artificial stimulants, and flavors. Even though your child is a teenager, such a drink will worsen his/her ADHD symptoms considerably.

Usually considered a delicious fizzy drink, soda is definitely not a good option for children, whether they have ADHD or not. But when your kid is suffering from this disorder, allowing him/her to drink this beverage will multiply the symptoms of ADHD, especially because of its enormous amount of sugar.

Because of their high level of sugar, candies are not a good choice for your child. Moreover, the nutritional value of candies is 0, which means that you practically feed your kid with substances that will worsen his/her ADHD symptoms.

Besides being a delicious, healthy snack, apples can improve the symptoms of ADHD due to their high amount of complex carbohydrates. Experts recommend this type of nutrients for those who suffer from ADHD. If you give your child an apple in the evening, the quality of his/her sleep will be improved.

This fish is rich in omega-3 fatty acids. According to doctors, these healthy fats are some of the most important nutrients when it comes to ameliorating the symptoms of ADHD. Make sure that your child benefits from a proper intake of omega-3 fatty acids by including tuna in his/her diet. For example, you can opt for canned tuna and add it to salads, spreads, or sandwiches.

Eggs are a complex food, containing vital nutrients for each of us. However, children suffering from ADHD should not be deprived of this food, especially because of its high amount of protein. Scientific research revealed that eggs are helping ADHD children to stay focused for a longer time, improving their power of concentration. Furthermore, it has been proven this food boosts the efficiency of ADHD drugs.

Spinach, just like many other green leafy vegetables, offers your child a wide array of essential nutrients that help in reducing the symptoms of this disorder. But most probably, you child will not be thrilled to eat spinach. Still, you can introduce this green in his/her diet in different ways, such as adding it to tasty smoothies.